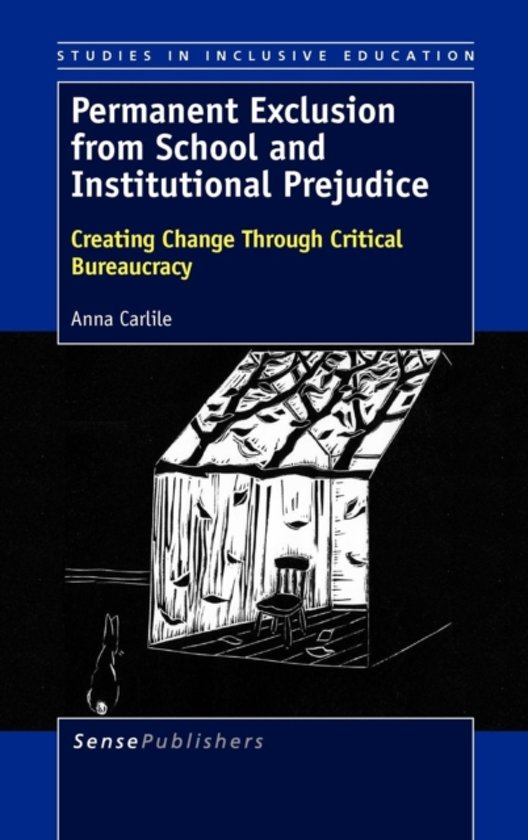 This book tells the story of permanent exclusion from school from within an urban children's services department. It focuses on two areas: what contributes to instances of permanent exclusion from school, and what the effects are of its existence as a disciplinary option. The book questions how and why local government officers make particular decisions about children and young people. Rather than focussing on what children and young people 'did' behaviourally to 'get excluded', the book adopts a Foucauldian analysis to concentrate on their place within a larger policy-community which includes professionals and policy makers. It adopts a critical-bureaucratic exercise in 'studying up' on powerful organisations: an informed approach to ameliorating social inequity. The findings described here suggest a broad, deep and opaque seam of institutional prejudice: permanent exclusion from school can be understood to be both caused by this and to intensify its effects. This has implications for the 'voices' of young people subject to or at risk of permanent exclusion from school. The final chapter outlines a Foucauldian/Freirian 'student voice' project, offering ideas for how schools might tackle the issues raised.
Toon meer Toon minder