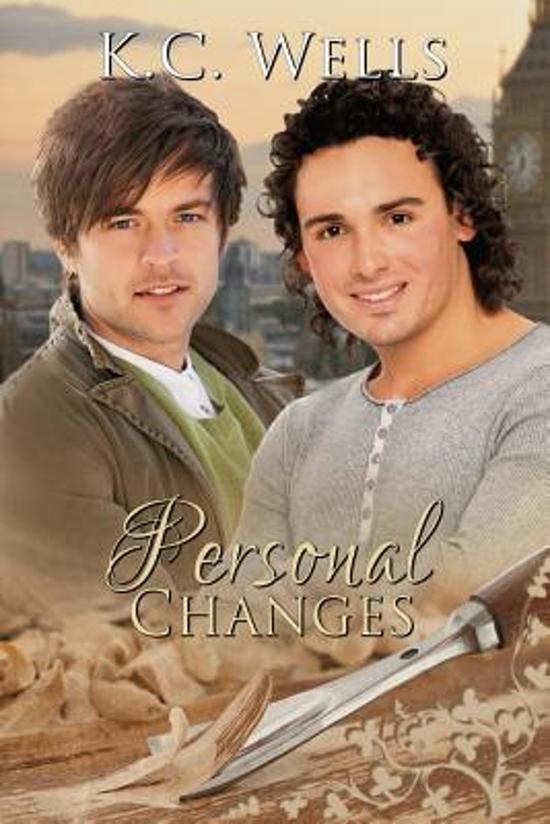 Rick Wentworth has had enough of one night stands and quickies in clubs. It takes a night of uncharacteristic hedonism to make Rick admit what he really wants - someone to love him. But for that to happen, he needs to make some changes. Rick can do that. After all, what's the alternative? And when he meets a guy who ticks all his boxes, he can't believe his luck. His boss Blake Davis, and Blake's fiancé Will Parkinson, however, aren't convinced. They want to know more about Mr. Perfect, and their instincts are keener than Rick's. Both men want to protect him. As it turns out, they needn't have worried. Rick has a guardian angel…

When Angelo Tarallo sees Rick for the first time, it's a match made in Heaven, as far as he's concerned. And when he rescues Rick from danger, it gives him the opportunity to get to know the man who has captivated him. Before long, it's plain to both men that this could lead somewhere. But when Angelo's traditional Sicilian family finally discover what he's been hiding from them for so long, an ultimatum spells heartache for the lovers – and worse.
*Also contains a MMM scene.
Toon meer Toon minder