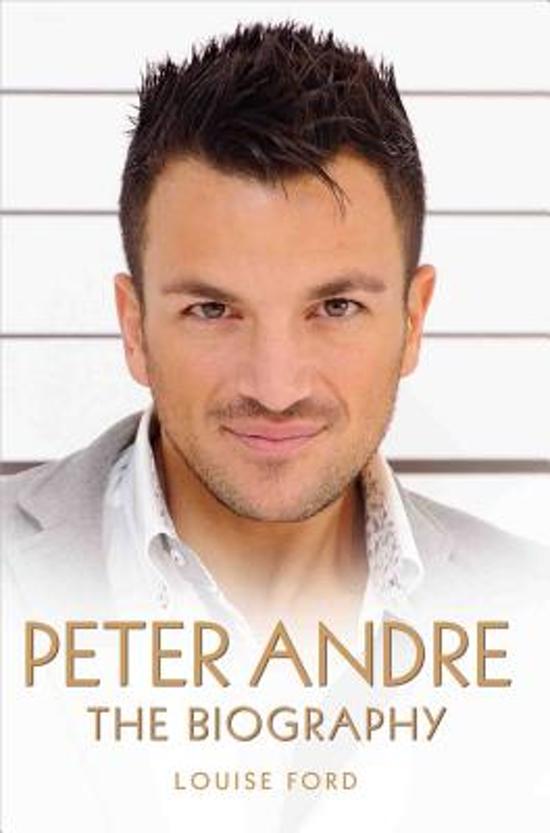 Australian heart-throb Peter Andre captured the hearts of millions when he burst onto the music scene in the early 1990s with summer hit 'Mysterious Girl', and since then he's gained national treasure status among his legions of fans. With international chart success spanning many years, he has proven time after time that the British public will always be open to a Peter Andre comeback. Now, as the king of reality TV, he's devoted family man with the kind of brave honesty that keeps us all rooting for him. From his high-profile marriage to Katie Price, the birth of his children and raising his step-son Harvey, to his subsequent divorce, television career and the struggles of being a single parent, Peter is never far from the headlines. He has opened up about his lifelong battle with depression and anxiety, and in 2012 suffered further tragedy when his older brother, Andrew , finally lost his fight with cancer. Through it all Peter has relied on the strength of his family, friends and his fans to pull him through the dark times.
Toon meer Toon minder