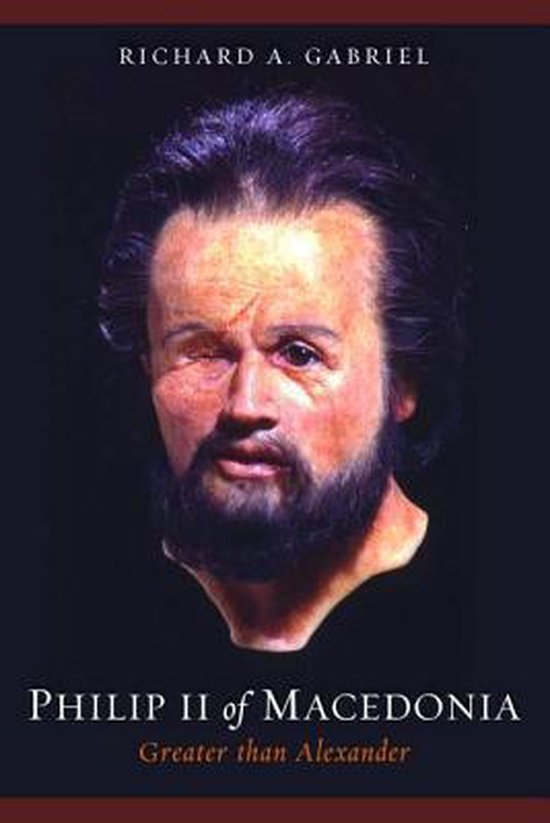 Philip II of Macedonia (382-336 BCE), unifier of Greece, author of Greece's first federal constitution, founder of the first territorial state with a centralized administrative structure in Europe, forger of the first Western national army, first great general of the Greek imperial age, strategic and tactical genius, and military reformer who revolutionized warfare in Greece and the West, was one of the greatest captains in the military history of the West. Philip prepared the ground, assembled the resources, conceived the strategic vision, and launched the first modern, tactically sophisticated and strategically capable army in Western military history, making the later victories of his son Alexander possible. Philip's death marked the passing of the classical age of Greek history and warfare and the beginning of its imperial age. To Philip belongs the title of the first great general of a new age of warfare in the West, an age that he initiated with his introduction of a new instrument of war, the Macedonian phalanx, and the tactical doctrines to ensure its success. As a practitioner of the political art, Philip also had no equal. In all these things, Philip exceeded Alexander's triumphs. This book establishes Philip's legitimate and deserved place in military history, which, until now, has been largely minimized in favor of his son by the classicist writers who have dominated the field of ancient biography. Richard Gabriel, renowned military historian, has given us the first military biography of Philip II of Macedonia.
Toon meer Toon minder