Philosophy of Religion in the Renaissance 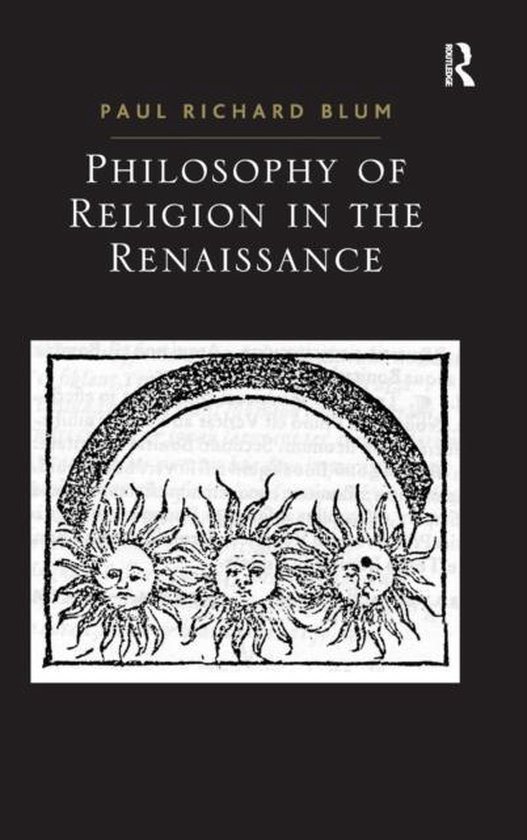 The Philosophy of Religion is one result of the Early Modern Reformation movements, as competing theologies purported truth claims which were equal in strength and different in contents. Renaissance thought, from Humanism through philosophy of nature, contributed to the origin of the modern concepts of God. This book explores the continuity of philosophy of religion from late medieval thinkers through humanists to late Renaissance philosophers, explaining the growth of the tensions between the philosophical and theological views. Covering the work of Renaissance authors, including Lull, Salutati, Raimundus Sabundus, Plethon, Cusanus, Valla, Ficino, Pico, Bruno, SuA!rez, and Campanella, this book offers an important understanding of the current philosophy/religion and faith/reason debates and fills the gap between medieval and early modern philosophy and theology.
Toon meer Toon minder