Poems in the Porch The Radio Poems of John Betjeman 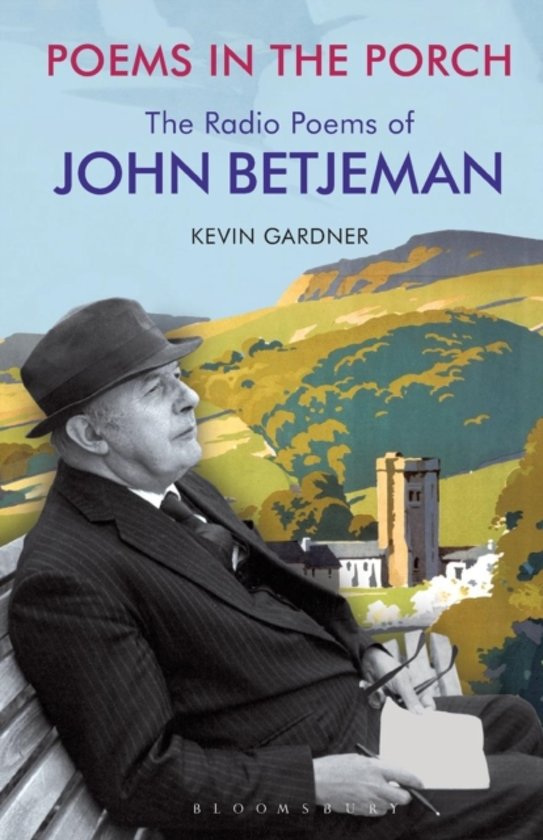 The book represent a genuine and important discovery in the canon of Betjeman's poems, often considered closed with the publication of the Complete Poems . Between 1953-57, John Betjeman read a series of poems on The Faith in the West program airing on the BBC's West of England Home Service. This series, called Poems in the Porch , was so popular that Betjeman received constant requests to publish the poems. Although he deprecatingly referred to the poems as mere 'verses', Betjeman at last capitulated to the public. The result was a slim volume of six poems, entitled Poems in the Porch. What few people now realize is that Betjeman read at least 20 original poems on the radio in this series, perhaps even more, although owing to the haphazard records of both the BBC and Betjeman himself it is impossible to reconstruct with complete accuracy the history of this series. Kevin Gardner has been able to identify and collect 26 of these poems and has written a fascinating introductory essay recounting the story of Betjeman as a radio poet and discussing the artistry of these poems. Most have never been published and currently exist only in manuscript. Despite the gap between the BBC records on the one hand and the printed and manuscript texts on the other, Gardner has been able to construct a relatively reliable edition of Betjeman's Poems in the Porch .
Toon meer Toon minder

...in this slim volume...you are re-entering a world where Sundays were actually days of rest, and the dear old C of E was firmly planted at the heart of the community. Church Times