POETRY I Wrote FOR YOU 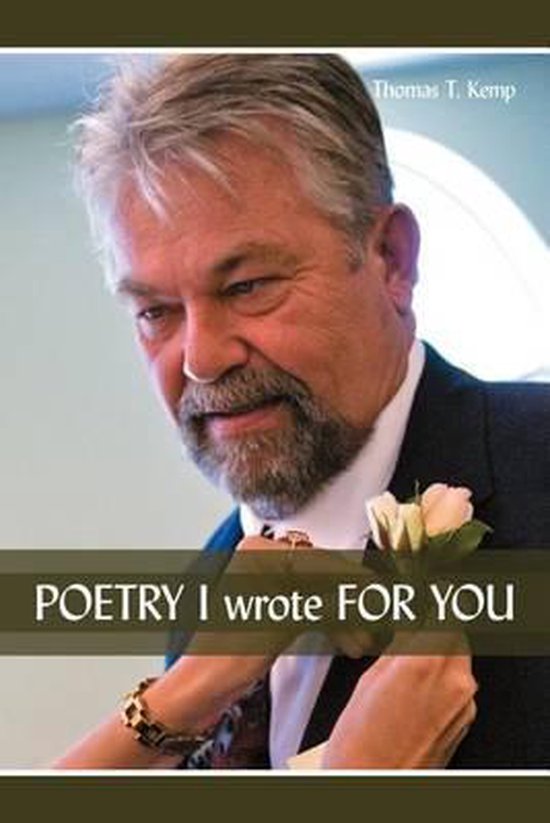 Thomas Kemp is a sixty-seven year old divorced man and the father of two grown sons, a daughter, and two lovely daughter-in-law's. He started writing poetry for his own enjoyment when he was nineteen years old and a Marine stationed in the Far East. When asked what compelled a young service man to write poetry he would say There was something inside of me that made me write every chance I got. I wrote on anything I could find in those days; napkins, coastersyou know, those ones made of papereven tablecloths.


Thomas finally sat down long enough to write his first novel starting in 1993 which he finished and published in 1996a book called The Road From Here To Where You Stay, a poetical thriller and love story woven within the murder plot of former President John F. Kennedy. Cleverly written to intrigue and seduce?Thomas, as Poet, clearly shows his ability to weave the violence of war and the murder of a president with cleverly placed poems and words whispered among the pages with loving grace and romance. Be enriched and enthralled and read the romantic words from a man who has become a familiar poet to many, who is today calledYOUR POET IS And POETRY I wrote FOR YOU