Polyxena A Story of Troy 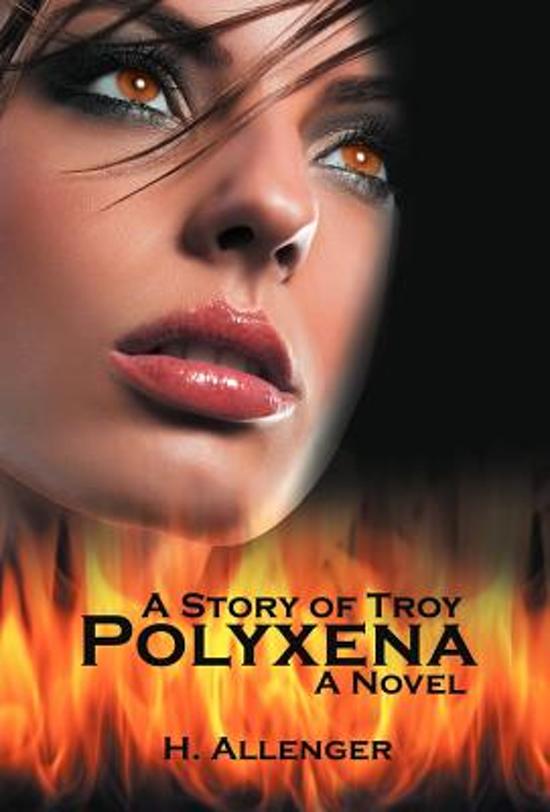 
After Polyxena, daughter of King Priam of Troy, is chosen as Neoptolemus's love interest, she embarks on a journey of self-discovery that leads to a surprising conclusion about her destiny.
Troy has just fallen, leaving the city in ruins and at the mercy of the Greeks. Neoptolemus has claimed the daughter of the now-deceased King Priam of Troy as his love prize. After she rejects his advances, he angrily contrives a story that dooms the ill-fated Polyxena. She knows what she must do to survive, but unfortunately, she cannot change her destiny.
Polyxena is mortified that Neoptolemus has fallen in love with her, for this means she must die at the commemoration rites for his father. As Polyxena prepares for the inevitable, she reflects over the past year, relating her thoughts to Aphrodite, the goddess she believes is responsible for orchestrating the events that have beleaguered her. As she tries to make sense of it all, Polyxena converses with all the well-known personages associated with the Trojan myth-Achilles, Agamemnon, Cassandra, Helen, and many others-while seeking solace in the hope that her existence has not been futile.
In this moving story of forbidden love, a young woman unwittingly becomes intertwined in the romantic legacy surrounding Troy, embarking on a journey of self-discovery that leads her to a surprising conclusion about the life she has lived.
Toon meer Toon minder