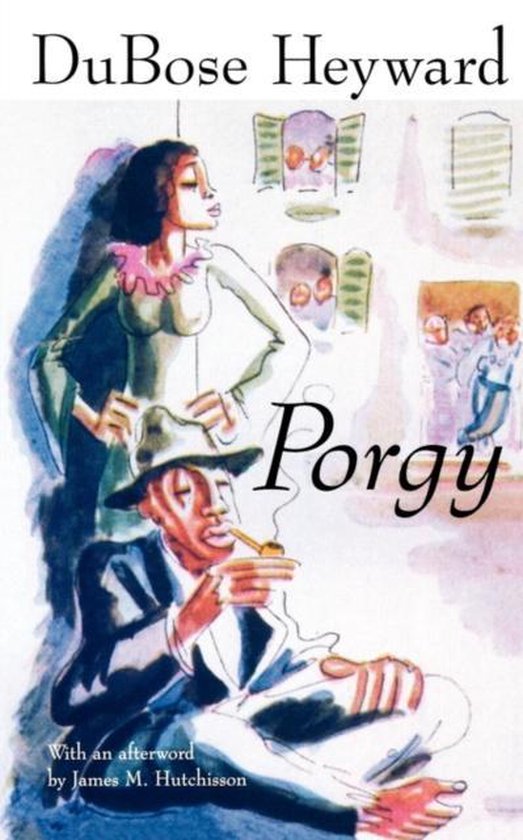 The fictional characters of Porgy, Bess, Black Maria, Sportin' Life, and the other Gullah denizens of Catfish Row have attained a mythic status and have become inextricably identified with Charleston. This novel is the story of Porgy, a crippled street-beggar in the black tenement. Unwashed and un-wanted, he lives just on the edge of subsistence and trusts his fate to the gods and chance. His one shining moment is his pursuit of Bess, whom he wins and then loses during one summer of passion and violence. This story by DuBose Heyward is, of course, the origin of George Gershwin's acclaimed folk opera Porgy and Bess. Heyward created Porgy with such sympathy, honesty, and insight that Porgy has ascended into the pantheon of the universal. This Banner Books edition includes an afterword by James M. Hutchisson, Heyward's biographer, who places Porgy in its social and historical context and shows how the novel revolutionized American literature. Heyward had no literary training, and he wrote Porgy while working as an insurance agent. It is ironic that this deeply feeling author was a member of the Charleston aristocracy which regarded African Americans as little more than servants. Indeed, the tightly knit black community is celebrated in the novel and is contrasted with Charleston's white culture, which in Heyward's view lacked the vitality and rich social ethos of the Gullahs. In 1927, even before Gershwin transformed the novel with a musical score, the book was successfully dramatized for the New York stage. The production revolutionized the black theater movement with its casting of black actors. Porgy, published in 1925, proved to be on the leading edge of the great southern renaissance, in which works by William Faulkner, Eudora Welty, and others would depict black characters of increasing emotional and psychological complexity. The novel has gone through seven editions and has been translated into French, Gullah, and German, among other languages and dialects. DuBose Heyward (1885-1940) published Porgy to tremendous critical acclaim and financial success. He wrote poetry, short fiction, plays, and screenplays. James M. Hutchisson is a professor of English at The Citadel in Charleston.
Toon meer Toon minder