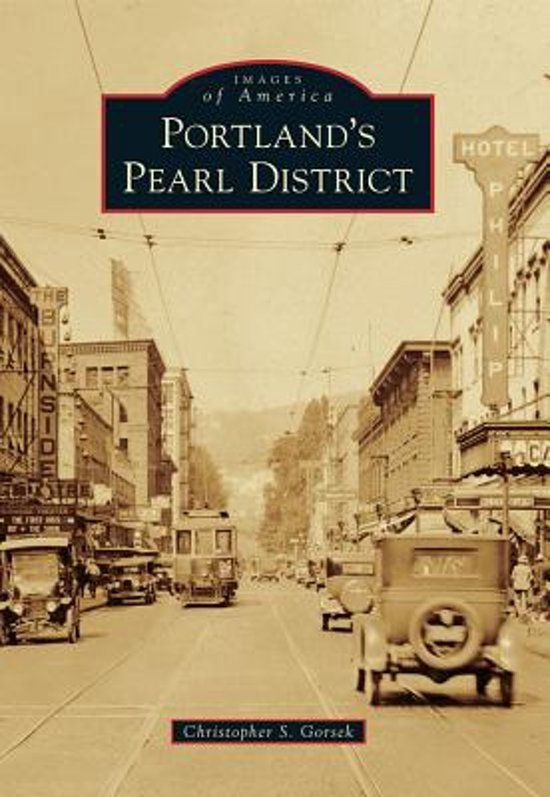 The Pearl District, located in Portland's northwest province, was originally home to timber, lakes, and streams and was occupied by Native Americans. With the arrival of pioneers, its landscape gave way to an industrial scene, which quickly included the railroad. Trains delivered countless cars into what would become the Pearl District. They were first divided up in the railroad yard, and then switch engines transported the vehicles to the doors of local trade buildings.As industry moved out to the suburbs, the need for large rail yards and their storage facilities was greatly reduced in the Pearl. This opened the door for redevelopment of the district, which first began along NW Twenty-third Avenue and spread into the adjacent warehouses and rail yards north of Burnside, between NW Fourteenth Avenue and the Willamette River. Over the last 25 years, the former industrial landscape has transitioned into a dynamic residential and commercial neighborhood known as the Pearl District.
Toon meer Toon minder