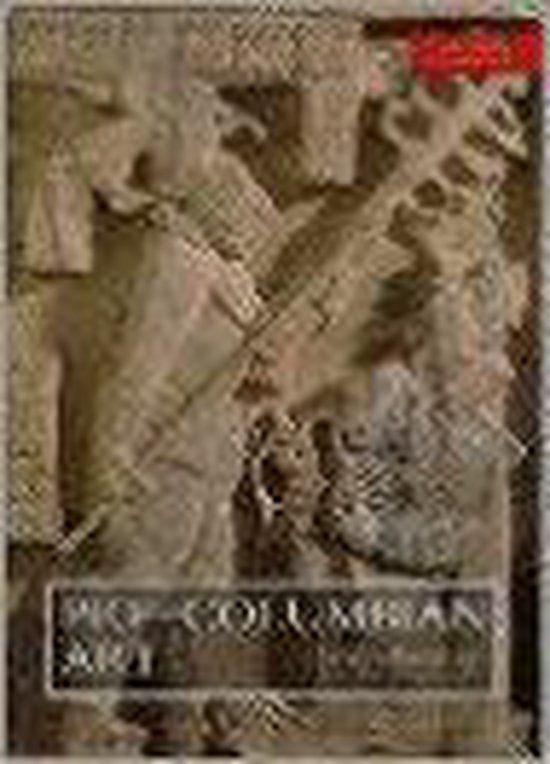 In the sixteenth century, when the Spanish conquistadors defeated the Aztec empire in Mexico and the Inca empire in Peru, they discovered not only treasure but a long tradition of sophisticated art from Mesoamerica and the Andes. In this beautifully written and illustrated book, Esther Pasztory surveys the art of these two areas, placing it within the historical and social contexts of these two cultural traditions. Drawing on a vast range of material, including monumental sculpture, woven textiles, pottery portrait heads, gold masks, and illustrated codices, Pasztory contrasts the human-centered art of Mesoamerica with the cosmic emphasis in the Andes. She reveals the effects of colonialism on the art, as well as the curious power that Pre-Columbian art has in turn exerted on Western art, both in the development of art theory and the creation of art works. By comparing and contrasting Andean and Mesoamerican traditions, using a wide variety of images, Pasztory is able to unlock some of the elaborate myths and belief systems that form part of their cultures. Esther Pasztory is the Lisa and Bernard Selz professor in Pre-Columbian Art History and Archaeology at Columbia University and has written extensively on Pre-Columbian art and architecture. Among her books are Aztec Art and Teotihuacan: An Experiment in Living.
Toon meer Toon minder