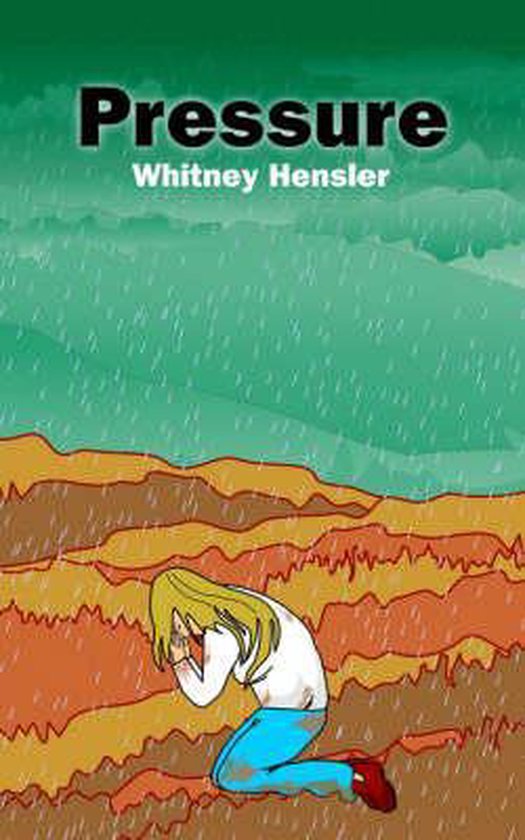 Mistake. That's all it was. One mistake. But one mistake can be a dangerous thing. One mistake can change a lot. It was just a night. Just one night. It was just dinner, and it was just a movie. It was just a little fun, the empty house, the drinks. Just a little alcohol. It was the way it felt, his lips to hers. The way his arm felt wrapped around her, the way he felt swaying drunkenly against her. The way his breath smelled of liquor, hot against her mouth. It was the way the rain felt on her shoulders as she ran home, forcing down upon her, hammering against her, that made her never want to look back. But it was the way she saw him, days later. The way his eyes were full of agonized sorrow, the way they pleaded at her. It was the regret that tugged at the corners of his mouth when he looked at her that made her want to flee back to him. Mistake. It was just one mistake.
Toon meer Toon minder