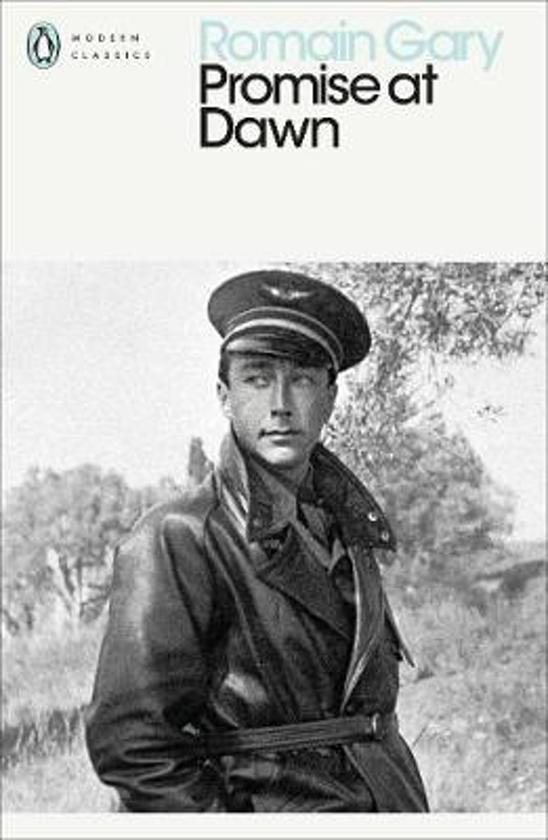 'You will be a great hero, a general, Gabriele d'Annunzio, Ambassador of France!' For his whole life, Romain Gary's fierce, eccentric motherhad only one aim: to make her son a great man. And she did. This, his thrilling, wildly romantic autobiography, is the story of his journey from poverty in Eastern Europe to the sensual world of the Cote d'Azur and on to wartime pilot, resistance hero, diplomat, filmmaker, star and one of the most famed French writers of his age.

What talent, most certainly, how many ideas and passions too. You seize us and shake us. Ah! -- Charles de Gaulle What a gold mine! -- Jean Paul Sartre A celebrated and infinitely seductive portrait of his early life, which is still often described as an unprecedented innovation in the writing of autobiography in France -- David Bellos Perhaps the only memorial by a son that raises the rare literary pleasure of laughter in the reader as a measure of appreciation. * The New Yorker *