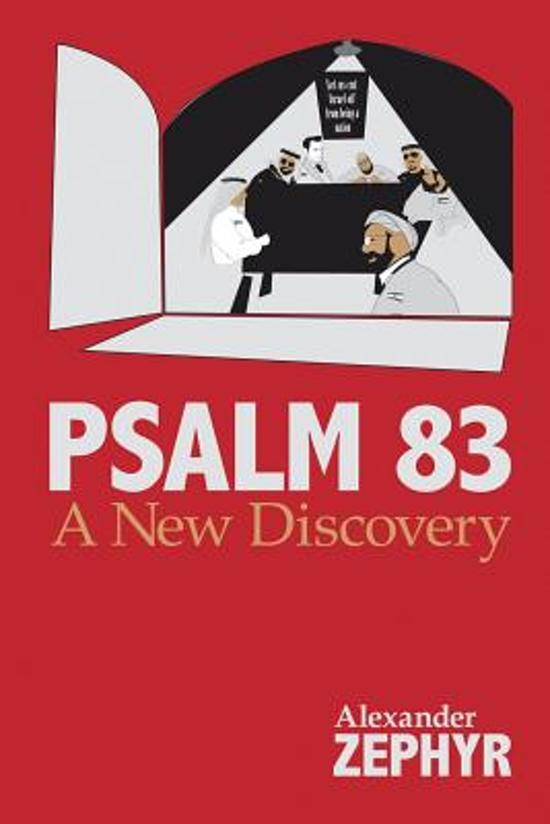 In this remarkable book, Alexander Zephyr reveals the true identities of the nations that will participate in the genocidal conspiracy against Israel described by the Prophet Asaph in Psalm 83. Through extensive research, Zephyr offers biblical scholars and students comprehensive explanations grounded in cogent scholarship on the Scriptures.


Geopolitical events have catapulted the Middle East into a battlefield between Israel and its Arab-Muslim neighbors. This war has become a spectacle that command attention on the world stage. Other nations, however, are not merely passive spectators; what happens in the Middle East profoundly affects them regardless of their geographical location. Indeed, perhaps no other conflict is more influential and complicated, or persistent, than that in Israel and specifically in Jerusalem.


Israel is also the key to understanding Asaphs prophecy. In Psalm 83: A New Discovery, Zephyr offers a clear and compelling reading of this prophecy that correctly identifies players of an already unfolding eschatological drama whose script has been divinely written.