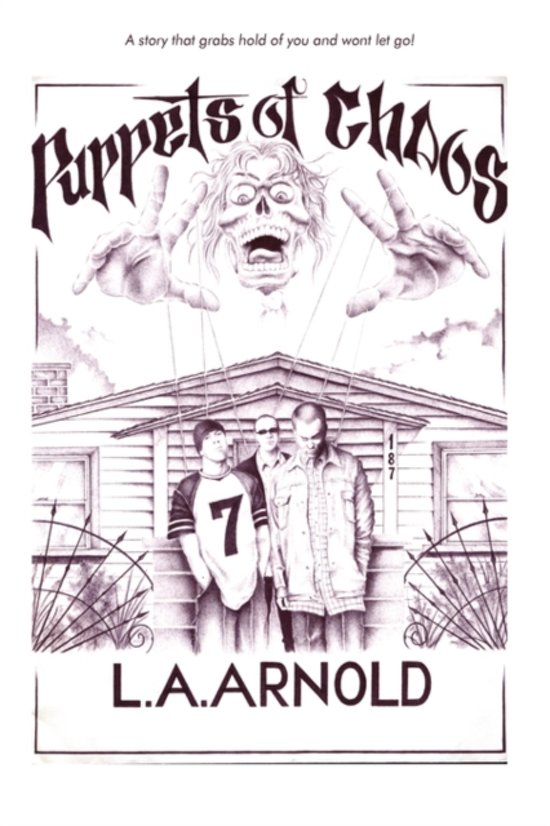 Lil Joe Hernandez grew up in the Southern California city of San Bernardino. With no father at home to serve as a role model, he takes to chasing Latinas, doing drugs, and hanging out with the wrong people.


But one day, he takes his petty crimes to the next level, helping his friend Franky carry out a violent killing. Even though Lil Joes lawyer urges him to sell out his partner, he wont do it, and the two boys begin a stint in a juvenile unit, leaving behind their best friend, Jimmy.


Separated from society, Lil Joe and Frankie realize that to survive, they must stick together and accept violence with open arms. But for Lil Joe, life only gets worse as he continues a life of crime and ends up at Pelican Bay State Prison. There, the penal system only gets crueler and darker. Not even Lil Joe can escape its grasp.


Explore the heartache, violence, and broken dreams that go along with a life behind bars in Puppets of Chaos.