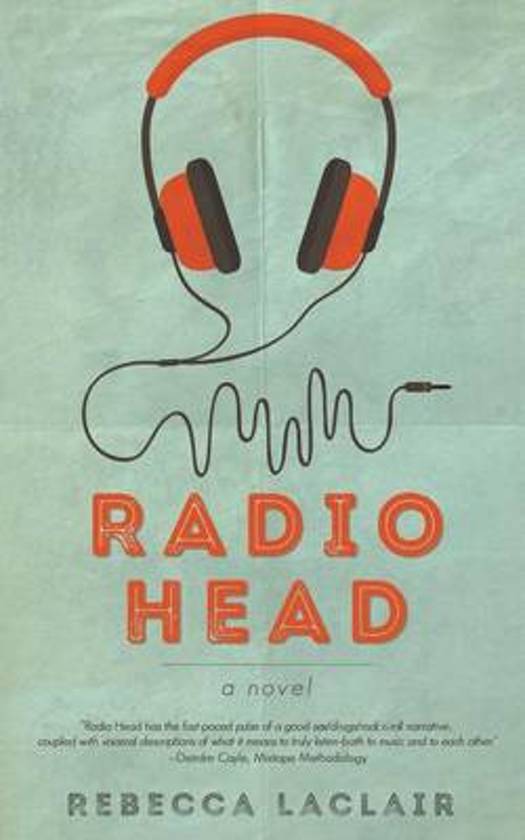 Shelby Rey can hear you like a song. With one touch, she's in tune with your every hope, every secret. When a celebrity psychiatrist takes an interest in her case, Shelby comes face-to-face with Zac Wyatt, the lead singer of the world-famous rock band, Grounder. For Zac, success isn't enough though. He wants a shot at his first solo album, fame above and beyond Grounder.But the genius behind every one of Grounder's hits is Stanford Lysandre, their heroin-addicted, self-taught lead guitarist. Zac is so jealous he could kill him. Determined to win, Zac realizes that Shelby can do what he can't—hear the music inside him, uncover his feelings, and help him create his own singular style.As Shelby gets closer to the band, she discovers Stanford's secret to writing his music. It's a power very familiar to hers, but life-affirming and not destructive. Can Shelby hide her connection to Zac's enemy?
Toon meer Toon minder