Railroads of Omaha and Council Bluffs 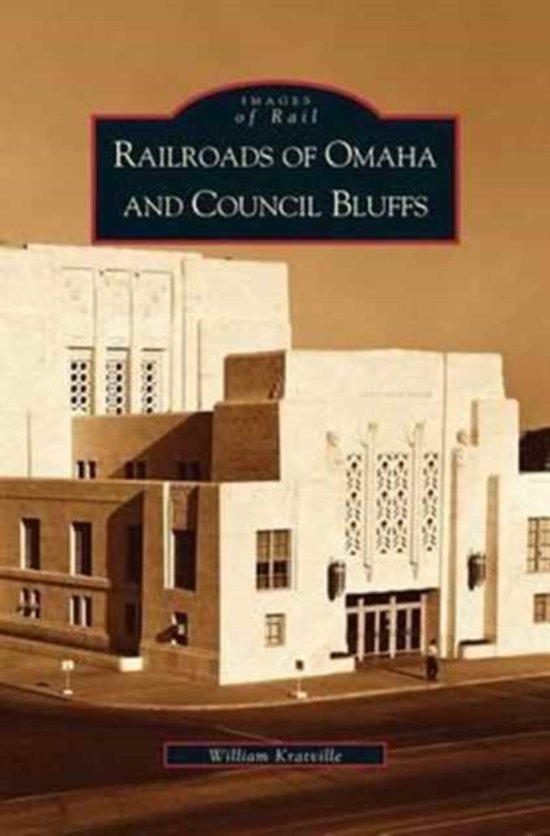 Well into the 20th century, the railroad industry implemented a series of great technological changes that revolutionized rail transit in America. The twin cities of Omaha and Council Bluffs, serving as Union Pacific headquarters and the nation's nucleus of continental train travel, witnessed the bulk of these changes. Through a collection of captivating photographs, Railroads of Omaha and Council Bluffs documents the transformations that took place in the railroad industry and the impact those changes made on these two cities, as well as the rest of the country. The creation of the "streamlined" passenger train, the transition from steam to diesel power, the golden years of Omaha's Union Station, and the revolution of railroad freight service through mergers and government deregulation are just some of the events explored in this fascinating book.
Toon meer Toon minder