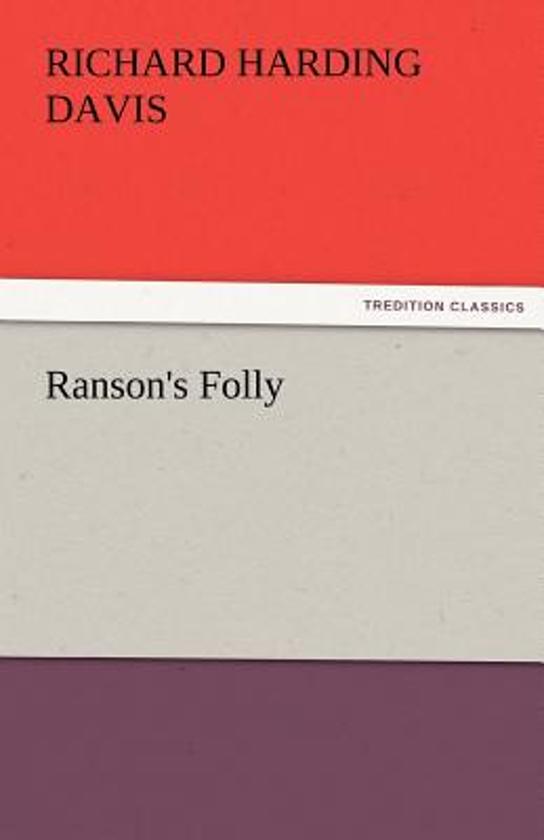 1905. With illustrations by Frederic Remington, Walter Appleton Clark, Howard Chandler Christy, E.M. Ashe and F. Dorr Steele. American journalist and novelist who covered wars all over the world. His vivid accounts made him one of the leading reporters of his day. Ranson's Folly begins: The junior officers of Fort Crockett had organized a mess at the post-trader's. And a mess it certainly is, said Lieutenant Ranson. The dining-table stood between hogsheads of molasses and a blazing log-fire, the counter of the store was their buffet, a pool-table with a cloth, blotted like a map of the Great Lakes, their sideboard, and Indian Pete acted as butler. But none of these things counted against the great fact that each evening Mary Cahill, the daughter of the post-trader, presided over the evening meal, and turned it into a banquet. See other titles by this author available from Kessinger Publishing.
Toon meer Toon minder