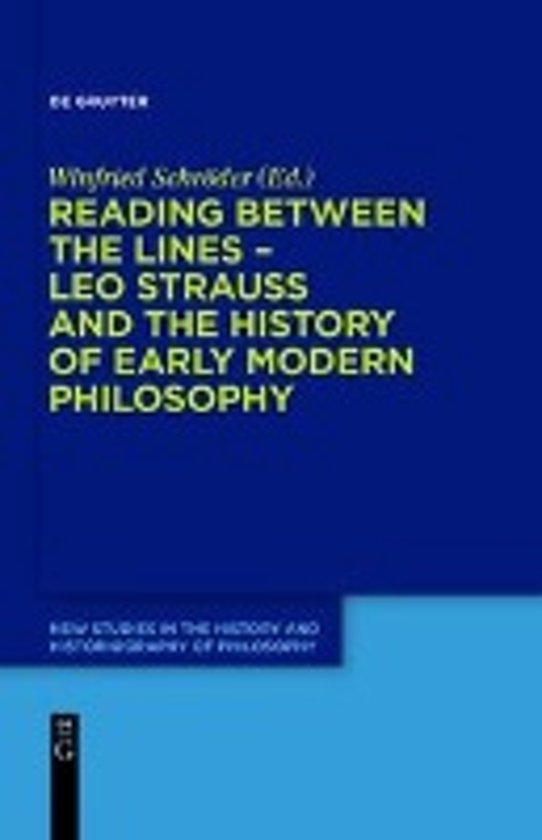 Since its publication in 1952, Leo Strauss's Persecution and the Art of Writing has stirred considerable controversy, particularly among historians concerned with early modern philosophy. On the one hand, several scholars share his view that it would be inadequate to generally take at face value the explicit message of texts which were composed in an era in which severe sanctions were imposed on those who entertained deviating views. Reading between the lines' therefore seems to be the appropriate hermeneutical approach. On the other hand, the risks of such an interpretative maxim are more than obvious, as it might come up to an unlimited license to ascribe heterodox doctrines to early modern philosophers whose manifest teachings were in harmony with the orthodox positions of their time. The conributions to this volume both address these methodological issues and discuss paradigmatic cases of authors who might indeed be candidates for a Straussian reading between the lines': Hobbes, Spinoza, and Bayle.
Toon meer Toon minder