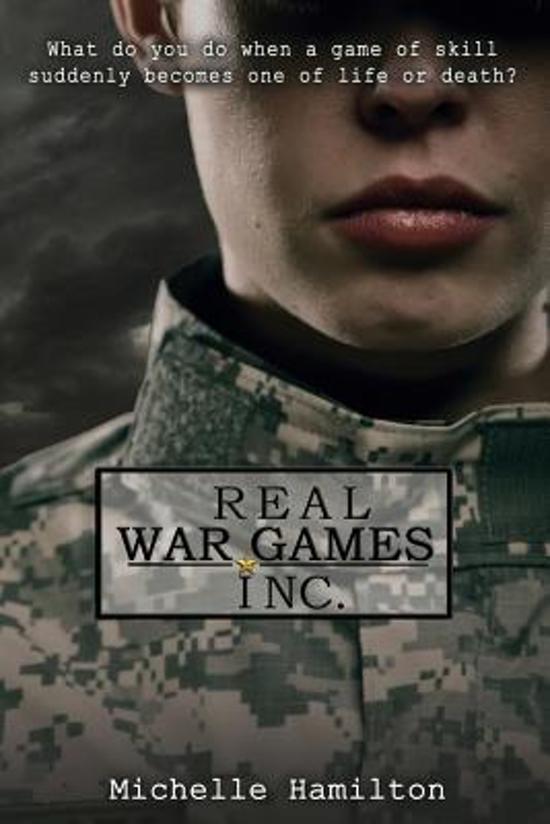 I was on a bus full of sociopaths. The trouble was I had volunteered to be here. Had I only known, I lamented for the hundredth time since I'd boarded this small bus emblazoned with the Real War Games Inc. logo at the Denver International Airport, I never would have gotten off my plane from New York, never would have registered online six months ago, never would have followed through with this harebrained idea in the first place. But I had, thinking that somehow I would be able to understand, to discover the answer to the question that had begun to consume me more than a year ago when my twin brother had died in Iraq: What need had driven Brian to join the army — a decision that had resulted in his death? So I was here in order to understand. And hopefully find some way of moving on with my life. Although I couldn't imagine how to that without Brian. But somehow instead I'd ended up not on a bus with the other participants in this game but with sociopaths. Where had I gone wrong?
Toon meer Toon minder