Red Sunset Drive A Ghost and a Cop Series 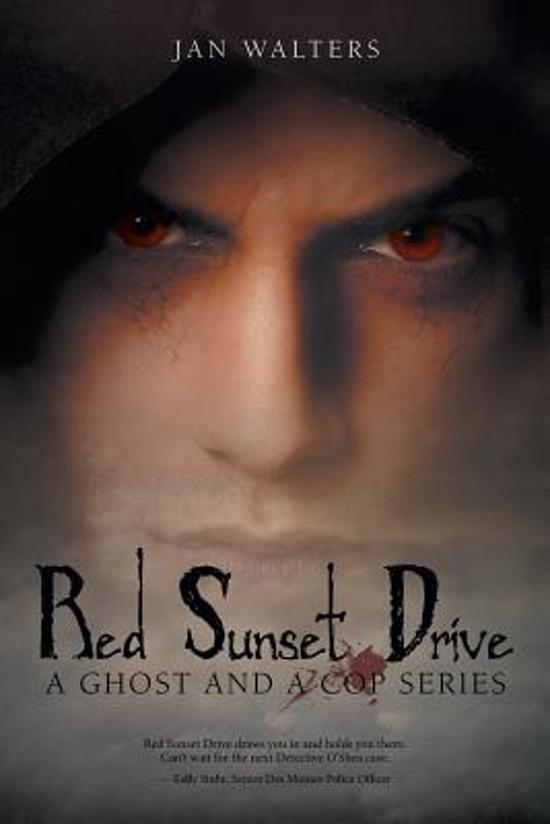 A year ago, Detective Brett OShea didnt believe in hocus pocus or paranormal shenanigans. Then, a ghost showed up at his house and announced that they were going to work together to catch a serial killer with supernatural powers. After that, it was pretty hard for Brett to deny there were things in the world beyond his understandingeven where the law was concerned. Now, hes got his perfect job and a beautiful girlfriend, but everything starts to crumble when an influential citizen confronts the detective with possible evidence of a vampire in the area. To further complicate things, Bretts girlfriend leaves him. As bodies begin to pile up again, Brett calls on his ghostly partner for help, but the killer is one step ahead. Chaos and mayhem rock the city. When an unexpected individual with unnatural abilities steps forward and offers to help catch the killer, Brett has to decide whether to trust this person or not. Opting for trust, the detective builds a unique team of crime fighters to go after the threat. Can this supernatural team figure out how to kill a paranormal entity before a loved one is murdered?