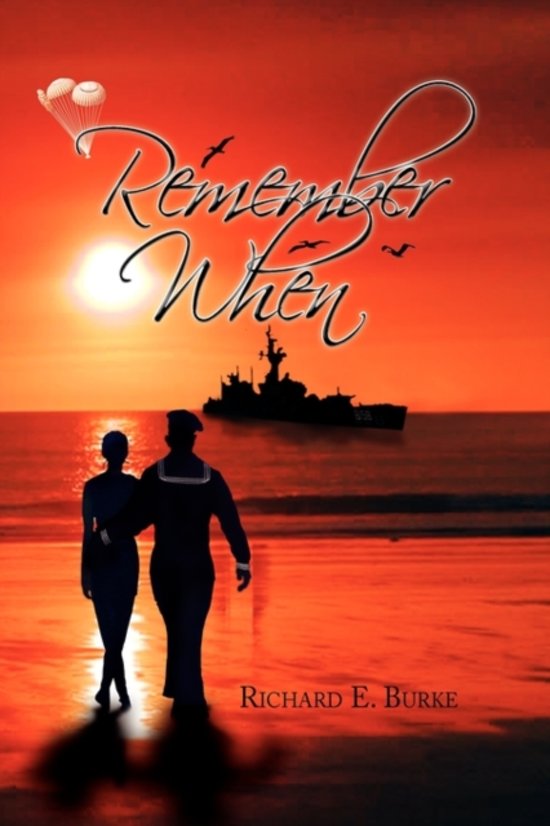 This is a love story about Richard and Cherie and how their love stood the test of time when his naval duty took him away to the Mediterranean and the Persian Gulf for seven months in 1962. It is a story of Petty Officer Richard Burke and his life aboard an American destroyer as he sailed seas from the Atlantic Ocean to the Persian Gulf and the many countries and foreign ports they visited. It is a story about the Fred T. Berry (DD-858) and its involvement in the Mercury Program and its part in the recovery of the space capsules that paved the way for the early space flights that would eventually take our astronauts to the moon. It is a story of the fears and uncertainty of the men that served aboard the destroyer Fred T. Berry on patrol during those thirteen days in October 1962 when President Kennedy blockaded Cuba during the missile crisis. It is the story of their search for the Thresher, the loss of our first nuclear submarine off the coast of New England. In 1972, the Fred T. Berry DD/DDE was sunk off the coast of Key West Florida to build up the reef. In June of 1972, a twenty-one-foot minisub dove on the wreck of the Fred T. Berry and got hung up on her, and although there was a rescue attempt by divers in heated diving suits, all men aboard the minisub perished when they ran out of air.
Toon meer Toon minder