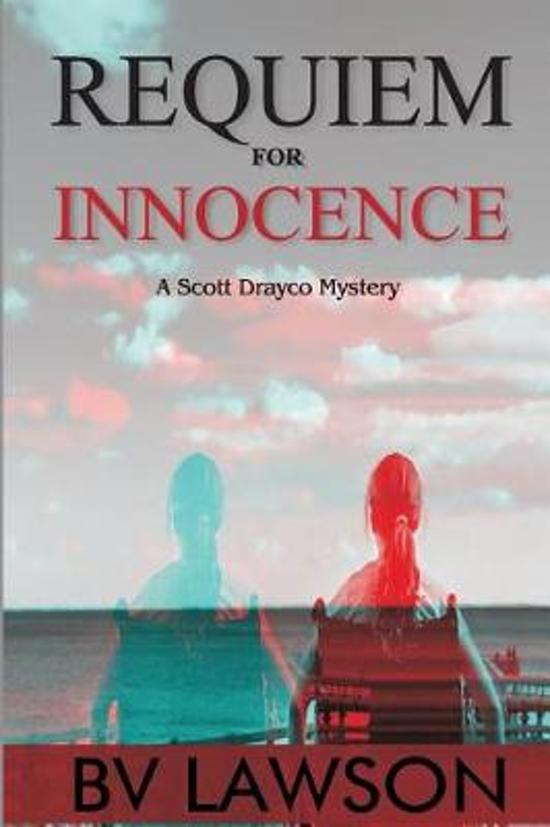 Crime consultant Scott Drayco is in the middle of a thorny case in Washington, D.C., involving murder victims who were all wheelchair-bound. Then, out of the blue, he gets a worried call from a friend on Virginia's Eastern Shore about an attack on a disabled girl.
Working once again with Sheriff Sailor and Deputy Nelia Tyler, Drayco discovers almost everyone believes the girl's attack was an accident. But he begins to suspect otherwise when he crosses paths with a badly disfigured man and the man's enigmatic Goth son, as well as one of the smoothest and most dangerous figures Drayco has encountered in his career.
Meanwhile, his conflicted feelings toward the soon-to-be divorced town councilman's wife, Darcie Squier, continue to simmer under the surface. His unsettled relationship with Darcie threatens to undermine his focus and cloud his judgment. And he's well aware he needs to keep his faculties razor-sharp if he's to solve the question of whether the two cases in D.C. and the Eastern Shore are linked-or is he dealing with not one monster, but two?
Toon meer Toon minder