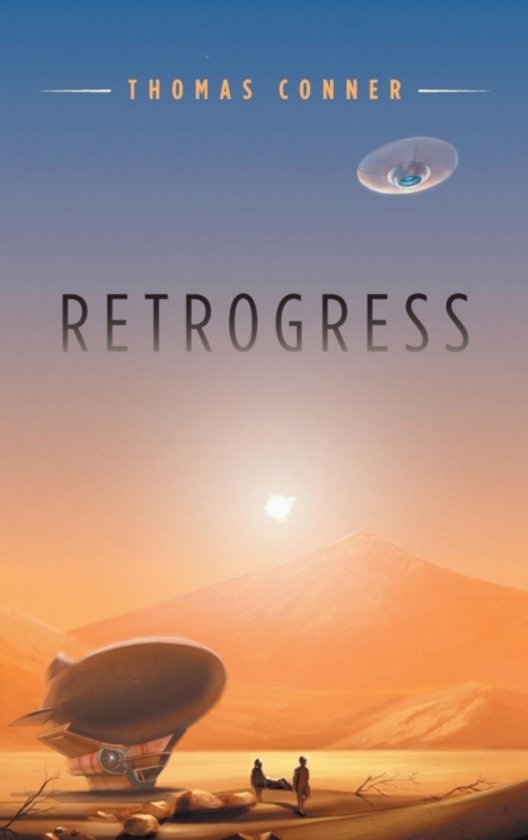 Two thousand years in the future, Earth is dying. The atmosphere has been depleted and the oceans carried away by solar winds. The planet's magnetic field has all but disappeared and humanity has moved to underground cities made from the remains of their former homes. Despite incredible technological advances, the world's best minds have been unable to find either the cause of the devastation or a cure, humanity was on the edge of extinction. When a mysterious ship arrives carrying a time traveler from the distant past, hopes are dashed when they find the pilot dead. However, they see an opportunity to save the planet by combining the creativity, intelligence, and technology of two vastly different eras. Collaborating across the ocean of time, they discover a daring solution that could save humanity and all of Earth's creatures—or destroy them forever.
Toon meer Toon minder