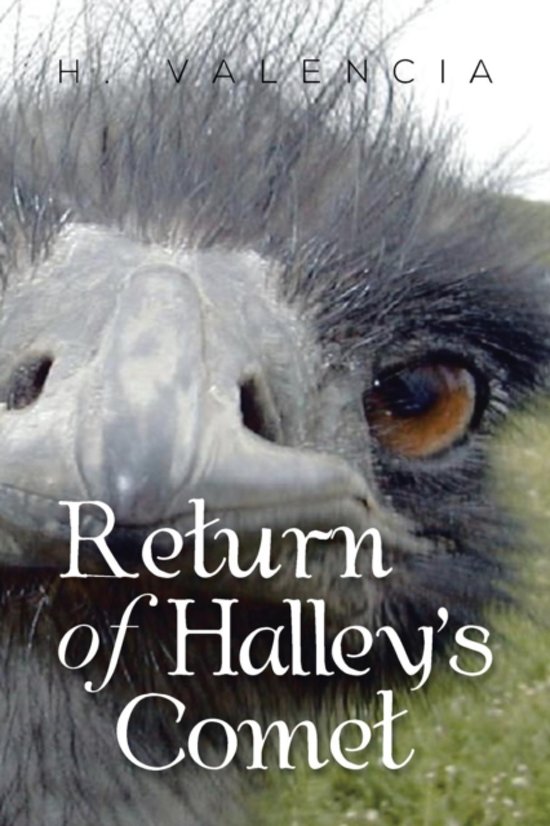 Return of Halleys Comet is a satirical novel by H. Valencia. As literary political fiction and as science-fiction, Return of Halleys Comet is a classic novel in content, plot, and style. Many of its themes, such as love and patriotism, have always been a part of all cultures. Set in a not too distant future The Republics occupied territory is a region of political unrest. Under the control of the Governor General it is has declared War on Barbarism. Though The Republic justifies their rule in the name of a supposed greater good the suspicion is their desire to obtain a recently discovered energy source called Helium Three. The protagonist of the novel, Professor, is a linguist and former officer who volunteers to teach Conversational English at an unnamed regional university. Back home the Professor is going through a something of a mid-life crisis. He spends a majority of his free time hitting golf balls into a mine field until his fate becomes entangled with a few of his students. One of his students in particular is the son of a National Hero. He is brash, opinionated, impulsive, and has a dark secret. Although the Professor has always been a loyal citizen of The Republic he secretly becomes a bit apprehensive of its foreign policies. The more he becomes invested in the lives of the people he was charged to help the complex situations become increasingly difficult to remedy.