Reversal Theory The Dynamics of Motivation, Emotion and Personality 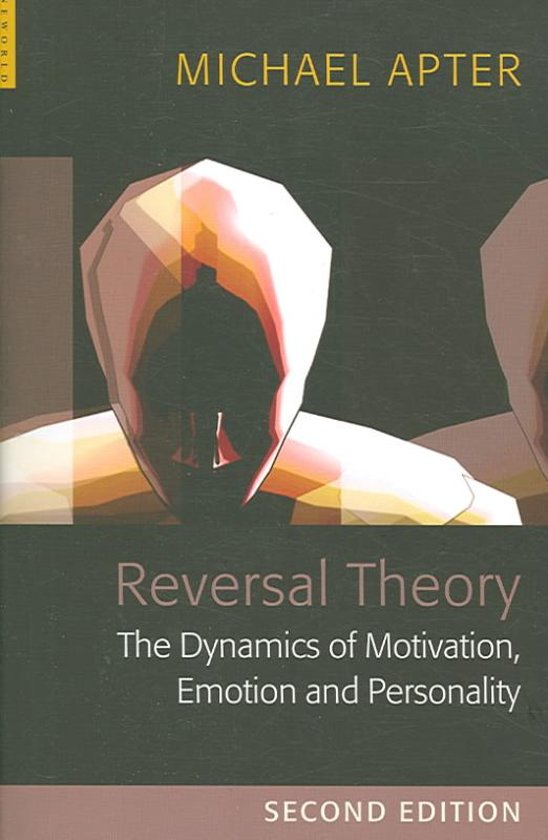 Grand theories in psychology, you might think, have been out of fashion for quite some time. However, since its inception in the early 1980s, reversal theory has attracted a great deal of professional attention and scholarly interest has seen rapid growth in recent years. In this seminal work, Michael J. Apter puts forward a new framework for understanding the structure of mental experience, rejecting many widely-accepted psychological assumptions. Behaviour, he says, can only be understood by reference to the subjective meaning assigned to it by the actor. Cognition as the sole focus of psychological analysis is erroneous - motivation and emotion must be reinstated as equally central concerns, and understood on their own terms. Furthermore, he argues, personality is not a conglomeration of static traits, but rather a dynamic, interactive matrix of change. Demystifying behaviour, cognition, emotion, motivation and what it is to be a person, reversal theory is a revolutionary take on the psyche of man. Including chapters on past research and where the future is headed, this book represents its most concise and complete statement to date.
Toon meer Toon minder