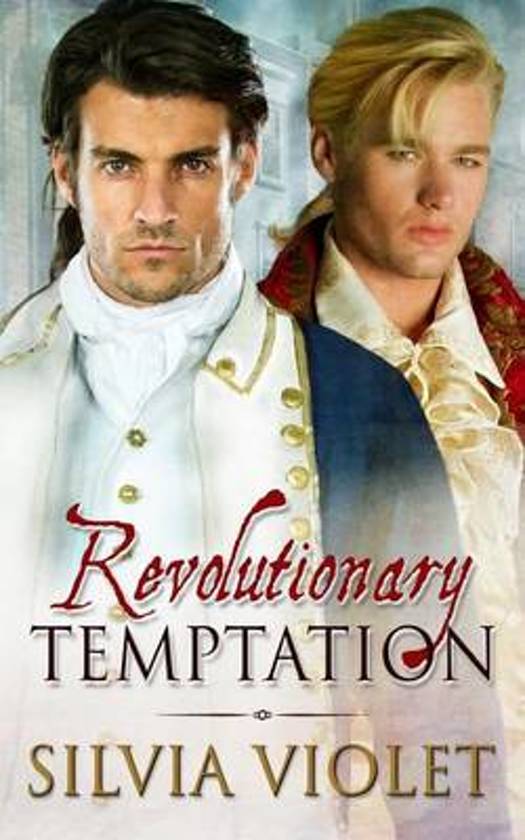 
The American colonists are fighting for their independence, but the battlefield is not the only place to wage war. When General Washington's head of intelligence asks Captain Jack West to spy on the British in New York, Jack agrees, despite reservations about this ungentlemanly pursuit.


Jack's contact in the city recruits bookshop owner Elias Ashfield, an impeccably dressed sensualist who flaunts his desire for both men and women and seeks a place in high society. Jack longs for a simple life guided by clear principles. Eli is a risk-taker who knows how to get what he wants. And he wants Jack in his bed.


Events in Jack's past have made him fearful of acting on his secret craving for a man's touch, but Eli intrigues Jack as much as he infuriates him. As Jack and Eli search for the information the rebel army needs, they realize there's more between them than mere lust. But finding a way to be together may prove more difficult than defeating the British Empire.