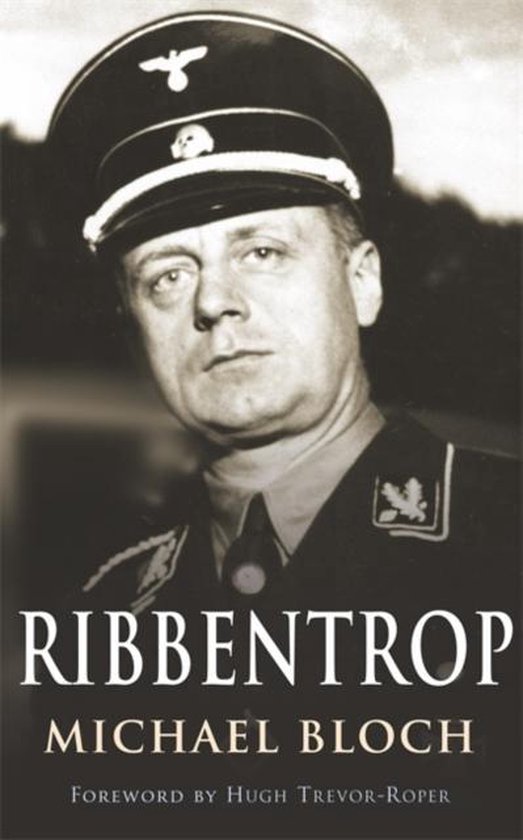 Hailed in turns as 'excellent', 'intelligent', 'scrupulously fair', 'remarkable', 'impressive', and 'definitive', this superb book, by one of the pre-eminent writers of his generation, focuses on the life of Joachim von Ribbentrop, Hitler's Foreign Minister from 1938 until the end of the Third Reich. At the heart of German power during the war, this strange, sinister and intriguing character was violently anti-British, and encouraged Hitler in a policy that led to war with Great Britain. His grandiose attempts at alliance-building produced a disastrous military coalition with Italy and Japan, and the infamous Pact with the Soviet Union. It was a career that would end on the gallows at Nuremberg, where he headed the death procession. Written with verve, pace and the subtle intelligence of a world-class biographer, Michael Bloch's universally praised book vividly portrays this bizarre and historically neglected figure.
Toon meer Toon minder