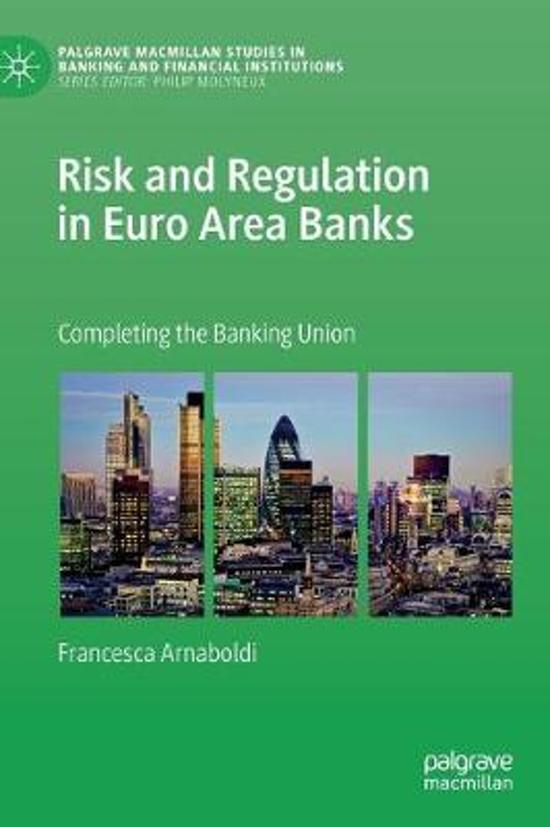 Since the last financial crisis, much work has been undertaken to strengthen the ability to respond to distress in the EU financial system. However, reforms enacted since the Single Resolution Mechanism was created in July 2014 as part of the Banking Union initiated in 2012 mainly focused on non-performing loans, and the third pillar of the Banking Union, namely a European Deposit Insurance Scheme, has not been completed. Against this backdrop, this book focuses on the reasons why the EU banking system continues to remain fragile. In particular, high stocks of non-performing loans in some countries, the Level 3 assets evaluation and high exposure of many banks to the debts of their own governments are among the major concerns. Secondly, the book discusses the completion of the public safety net for banks, including deposit insurance, which remains primarily at the national level. This creates scope for contagion from banking sector fragility to national sovereign debt distress. Of interest to banking researchers, academics and students, this book combines rigorous analysis of the regulatory framework and empirical investigation on EU banking system data to prove that market discipline and risk sharing should be viewed as complementary pillars of the Euro-area financial architecture rather than as substitutes, requiring a reformed institutional framework.
Toon meer Toon minder