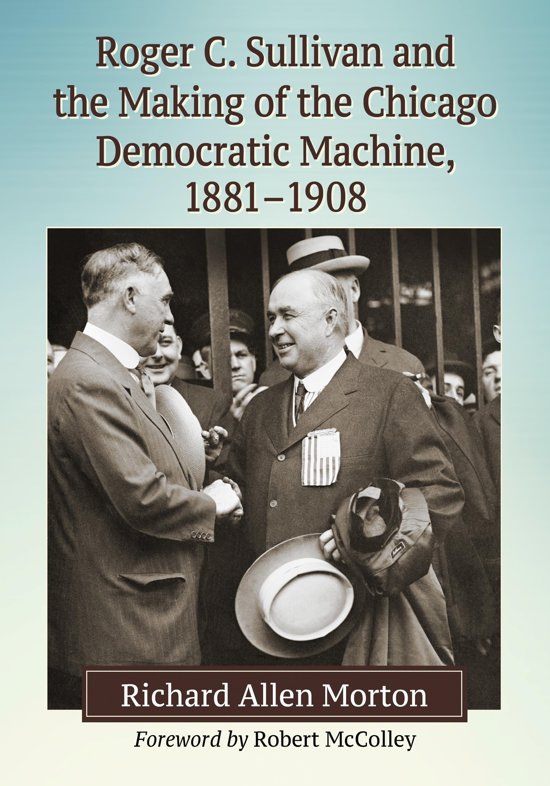 Dominating the Windy City for decades, the Chicago Democratic Machine has become a fixture in American political history. Under Mayor Richard J. Daley, it acquired almost mythical (perhaps notorious) status. Yet its origins have remained murky--some say is began as a shady enterprise during the ethnic upheaval of the late 1920s. Based upon new research, this book offers a fresh perspective. Formed through factional warfare and consolidated with methods borrowed from the business world, the Machine grew out of the unfettered capitalism of the late 19th century. Its principal founder and first ''boss,'' Roger C. Sullivan, represented a generation of businessmen-politicians who emerged in the 1880s. Sullivan and his allies created an informal public power structure that, while serving their own interests, also made government more functional. The Machine is a product of America's Gilded Age and the Progressive Era and offers a lesson in the advantages and limitations of representative government.

welcome contribution...Morton's volume provides an important contribution to our understanding of the complexity and texture of Chicago's rich history within the broader fabric of American politics. It should be read by every serious student and scholar --Journal of Illinois History.