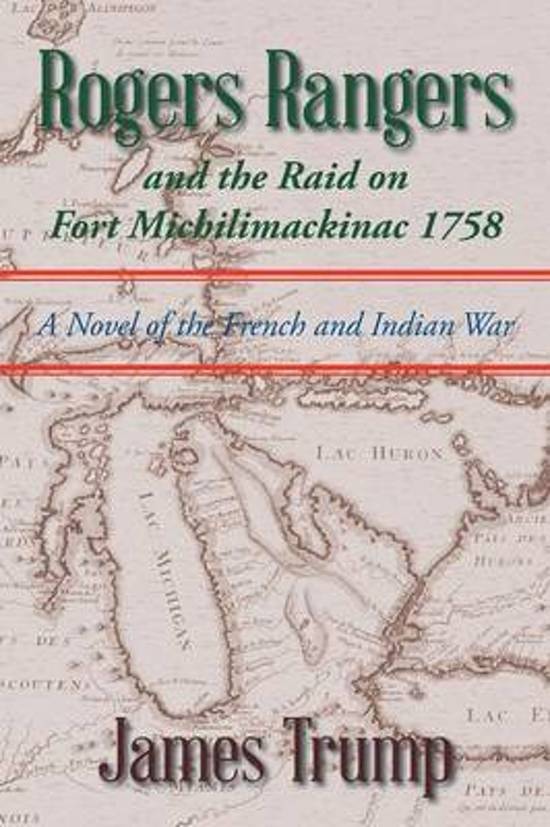 After a stunning set of victories against the French forts on the lower Great Lakes, Major Robert Rogers sets his sights on the strategic fur trading post of Fort Michilimackinac. Hoping to capture this guardian of the Straits of Mackinac, he conceives a plan for a swift raid by his rangers, and a detachment of Royal Americans garrisoning Fort Detroit. Follow Rogers and his rangers as they make their way to the upper country by whaleboat, dodging the French and their Indian allies along the way. Can Rogers surprise the French and Indians and take Fort Michilimackinac for the English Crown? Join Major Robert Rogers on the raid to find out.