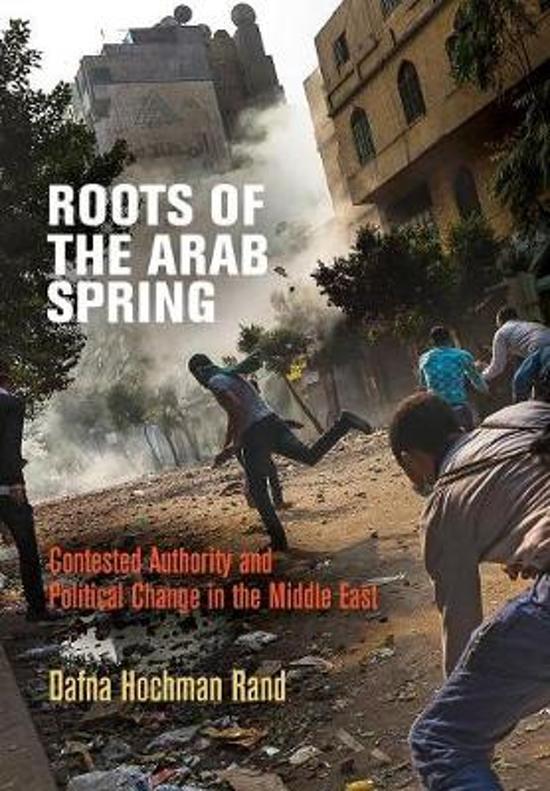 In December 2010, the self-immolation of a Tunisian vegetable vendor set off a wave of protests that have been termed the "Arab Spring." These protests upended the governments of Tunisia, Egypt, Libya, and Yemen while unsettling numerous other regimes throughout the Middle East and North Africa. Dafna Hochman Rand was a senior policy planner in the U.S. State Department as the uprisings unfolded. InRoots of the Arab Spring, she gives one of the first accounts of the systemic underlying forces that gave birth to the Arab Spring.Drawing on three years of field research conducted before the protests, Rand shows how experts overlooked signs that political change was stirring in the region and overestimated the regimes' strategic capabilities to manage these changes. She argues that the Arab Spring was fifteen years in the making, gradually inflamed by growing popular demand—and expectation—for free expression, by top-down restrictions on citizens' political rights, and by the failure of the region's autocrats to follow through on liberalizing reforms they had promised more than a decade earlier.An incisive account of events whose ramifications are still unfolding, Roots of the Arab Spring captures the tectonic shifts in the region that led to the first major political upheaval of the twenty-first century.
Toon meer Toon minder

One of the first books to try to understand the factors that contributed to the Arab uprisings in a systematic manner, Roots of the Arab Spring will serve as a foundation for future works that try to tackle this complex topic. -Lawrence Rubin, Georgia Institute of Technology Clever and coherent, Roots of the Arab Spring will help define scholarly debate on the Arab Spring. -Gregory Gause, University of Vermont Should Western governments have seen the Arab Spring coming? Rand, who is currently serving on the U.S. National Security Council, carried out the research for this revealing book in Bahrain, Morocco, and Tunisia well before the region was rocked by popular revolts in 2011. She believes the West should have sensed that something was coming, since systemic changes had already been roiling Arab societies for some time. . . . She focuses on the economic liberalization campaigns that Arab governments launched in the 1990. But the regimes soon began to reverse those reforms. . . . For many dissidents, that meant the only hope for change was the fall of the regimes.-Foreign Affairs
Toon meer Toon minder