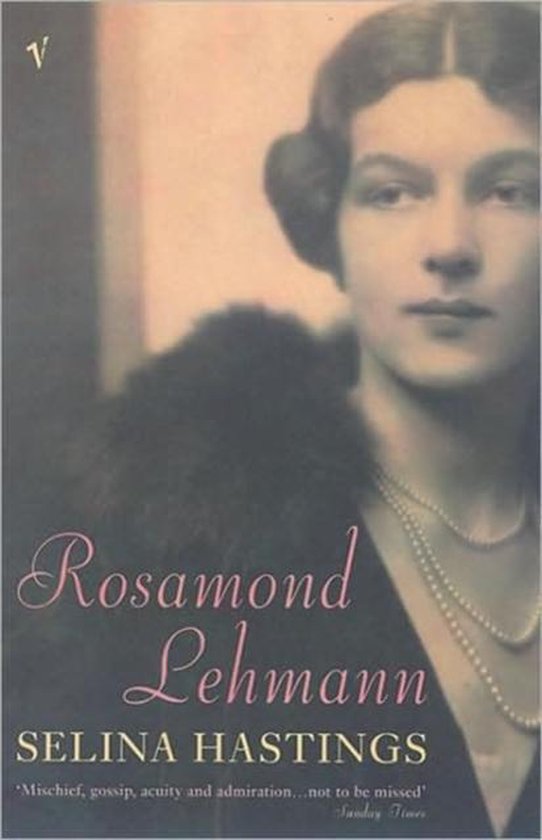 The life of Rosamond Lehmann (1901-1990) was as romantic and harrowing as that of any of her fictional heroines. She enjoyed an idyllic childhood in the Thames valley, and she was much pursued while at Cambridge, but an early marriage to Leslie Runciman was wretchedly unhappy. The phenomenal success of her shocking, first novel, Dusty Answer gave her the means to run off with and eventually marry the glamorous maverick, Wogan Philipps. They lived an apparently charmed existence in Oxfordshire, the golden couple at the very heart of Bloomsbury society. But as Rosamond's novels (Invitation to the Waltz, the notorious The Weather in the Streets) became ever more successful, Wogan started on a series of affairs, finally disappearing to the Spanish Civil War, while Rosamond embarked on a tempestuous relationship with Goronwy Rees. When Rees left her she began the most important love affair of her life with the poet, Cecil Day Lewis. Nine years later, he abandoned her for the young actress, Jill Balcon - a betrayal from which Rosamond never recovered. A few years later her daughter, Sally, died at the age of 24, an unendurable loss which led Rosamond into spiritualism in an attempt to find her. The Biography of Rosamond Lehmann conjures up with warmth and wit the intimate world of a woman whose dramatic life, work and relationships criss-crossed the cultural, literary and political landscape of England in the middle of the twentieth century.
Toon meer Toon minder