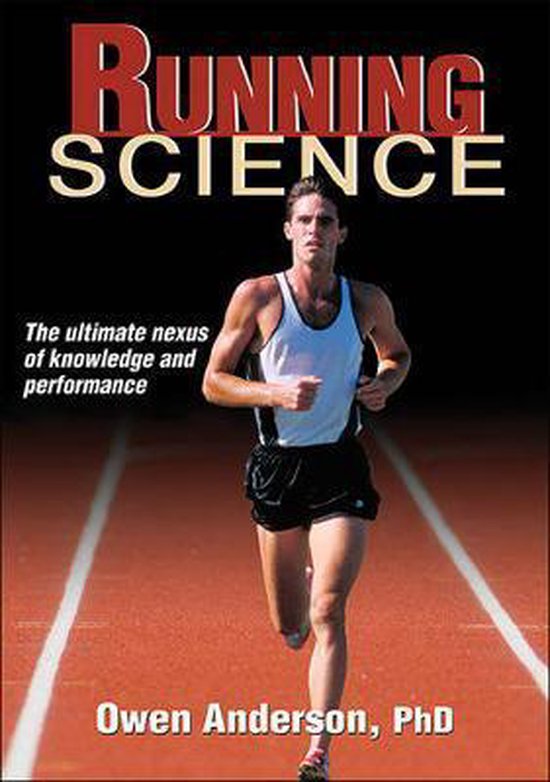 More than 50 years ago, New Zealand's Arthur Lydiard started using terms like base training, periodization, and peaking. His U.S. counterpart, Bill Bowerman, brought Lydiard's term for what until then had been called roadwork, or jogging, to the States. Soon after, the 1970s running boom started, spurred by exercise-advocating research from the growing fields of exercise science and sports medicine and from enthusiasts such as Jim Fixx, author of The Complete Book of Running. One of Bowerman's former runners at the University of Oregon, Phil Knight, saw to it that those millions of new runners had swoosh-adorning footwear designed specifically for their sport. The pace of knowledge enhancement and innovation has, in fact, been so brisk through the years that even highly informed runners could be excused for not keeping up, but no longer. Running Science is a one-of-a-kind resource: * An easily comprehended repository of running research * A wealth of insights distilled from great sport and exercise scientists, coaches, and runners * A do-it-right reference for a host of techniques and tactics * An array of the most credible and widely used training principles and programs * Perhaps most of all, a celebration of the latest science-based know-how of running, now truly the world's most popular sport Elite running coach Owen Anderson presents this comprehensive work in a compelling way for runners. A PhD and coach himself, Anderson has both a great enthusiasm for sharing what scientific studies offer the running community and a keen sense of what's really important for today's informed runners to know.
Toon meer Toon minder