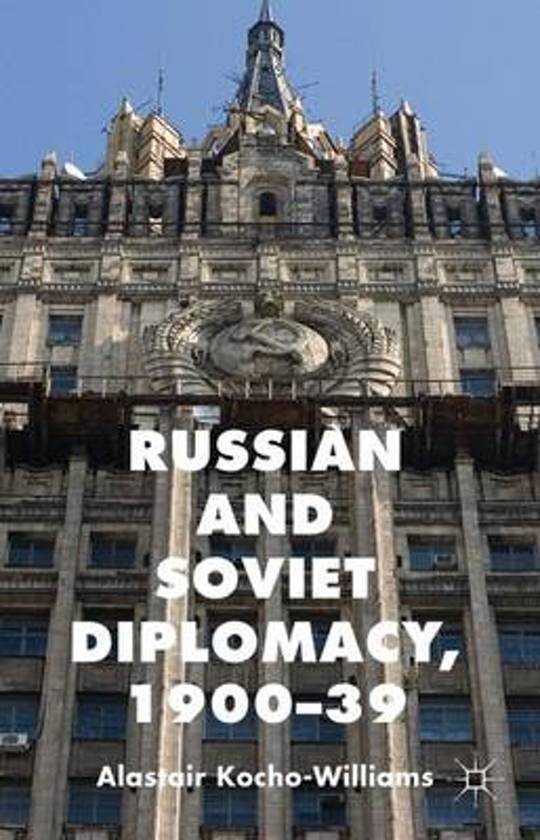 Addressing the impact of the Russian Revolution and change and continuity in diplomacy during the transition from Empire to Soviet Union, this book examines how Russia's diplomacy was conducted, the diplomats behind it, the establishment of the Soviet diplomatic corps and the steps taken to integrate the Soviets into the diplomatic world.