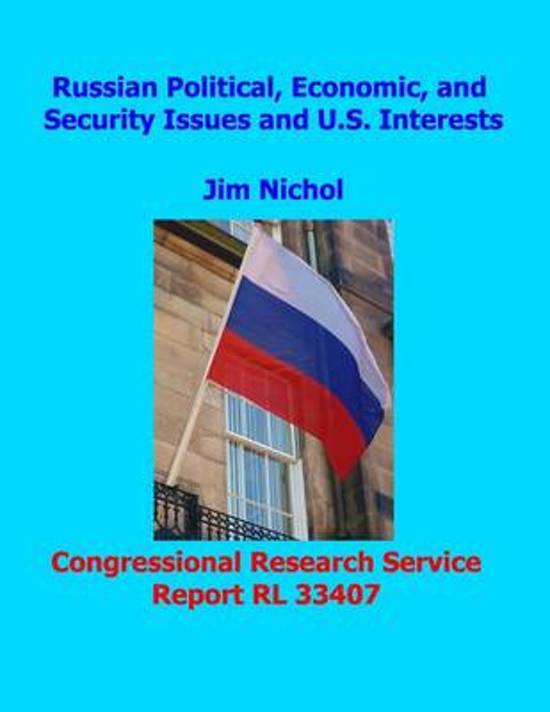 Discusses Russian-American relations since the end of the Soviet Union, including US economic aid to Russia. Discusses US efforts to influence political and economic reform in post-Soviet Russia, and bilateral cooperation on such issues as terrorism and proliferation. Analyzes the deterioration of US-Russia relations since the 2008 Russian invsion of Georgia, and escalating bilateral tensions since 2012, up to and including the current occupation of the Crimea and threats against Ukraine. Discusses America's practical interests in US-Russian cooperation, and explores the reasons behind the deterioration of relations since the accession of Vladimir Putin despite Barack Obama's attempts to "reset" US-Russian relations.