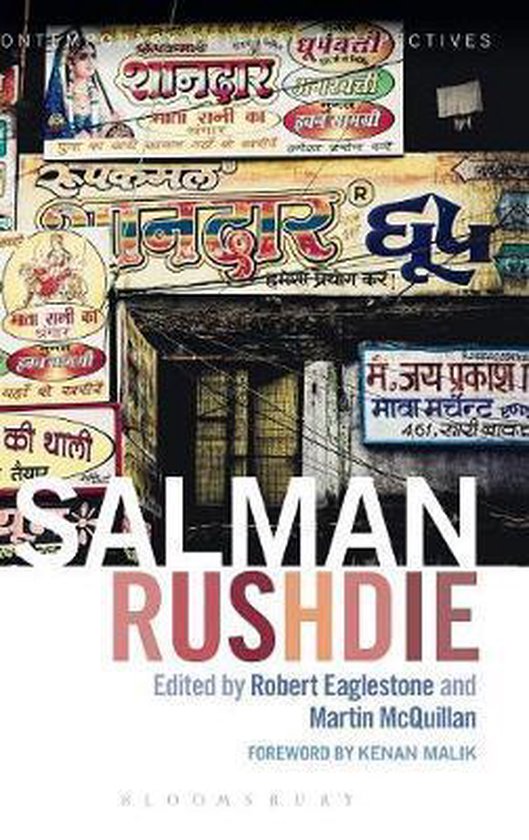 Sir Salman Rushdie is perhaps the most significant living novelist in English. His second novel, Midnight's Children, is regularly cited as the 'Booker of Bookers' and its impact is still being felt throughout in world literature. His fourth novel, The Satanic Verses, led to the 'Rushdie Affair' certainly the most significant literary-political event since the Second World War. Rushdie has continued to produce challenging fiction, controversial, thought-provoking non-fiction and has a presence on the world stage as a public intellectual. This collection brings together leading scholars to provide an up-to-date critical guide to Rushdie's writing from his earliest works up to the most recent, including his 2012 memoir of his time in hiding, Joseph Anton. Contributors offer new perspectives on key issues, including: Rushdie as a postcolonial writer; Rushdie as a postmodernist; his use and reuse of the canon; the 'Rushdie Affair'; his responses to 9/11 and to the 'War on Terror'; and issues of more complex philosophical weight arising from his fiction.
Toon meer Toon minder