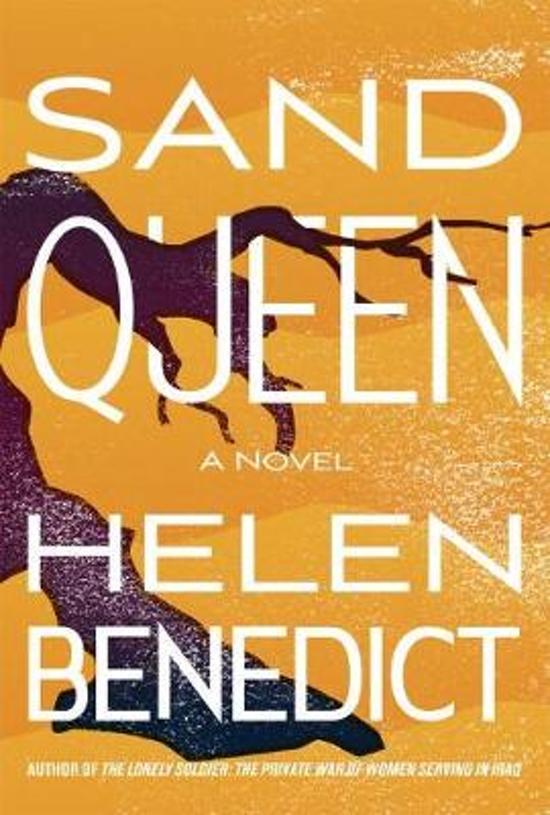 Nineteen-year-old Kate Brady joined the army to bring honor to her family and to the Middle East. Instead, she finds herself in a forgotten corner of the Iraq desert in 2003, guarding a makeshift American prison. There, Kate meets Naema Jassim, an Iraqi medical student whose father and little brother have been detained in the camp.

Kate and Naema promise to help each other, but the war soon strains their intentions. Like any soldier, Kate must face the daily threats of combat duty, but as a woman, she is in equal danger from the predatory men in her unit. Naema suffers bombs, starvation, and the loss of her home and family. As the two women struggle to survive and hold on to the people they love, each comes to have a drastic and unforeseeable effect on the other's life.

Culled from real life experiences of female soldiers and Iraqis, Sand Queen offers a story of hope, courage and struggle from the rare perspective of women at war.
Toon meer Toon minder