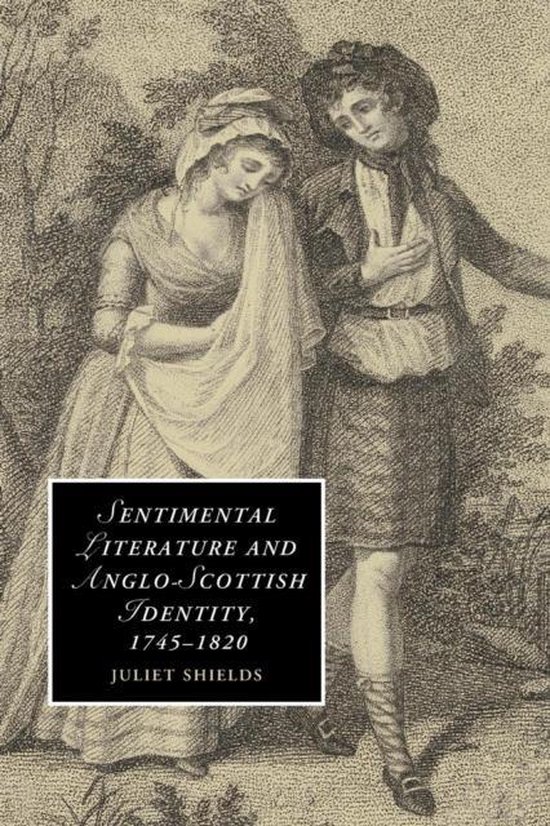 What did it mean to be British, and more specifically to feel British, in the century following the parliamentary union of Scotland and England? Juliet Shields departs from recent accounts of the Romantic emergence of nationalism by recovering the terms in which eighteenth- and early nineteenth-century writers understood nationhood. She argues that in the wake of the turmoil surrounding the Union, Scottish writers appealed to sentiment, or refined feeling, to imagine the nation as a community. They sought to transform a Great Britain united by political and economic interests into one united by shared sympathies, even while they used the gendered and racial connotations of sentiment to differentiate sharply between Scottish, English, and British identities. By moving Scotland from the margins to the center of literary history, the book explores how sentiment shaped both the development of British identity and the literature within which writers responded creatively to the idea of nationhood.
Toon meer Toon minder