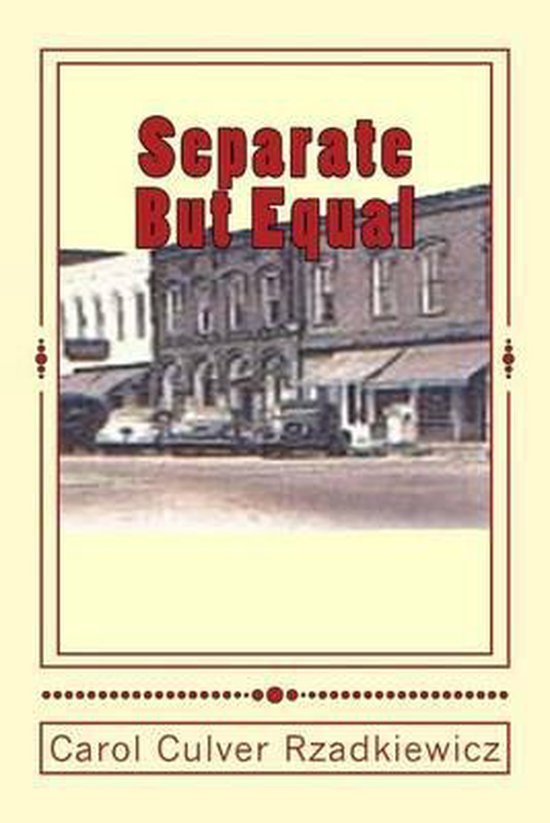 In the tradition of such classics as To Kill a Mockingbird and Coming of Age in Mississippi, Separate but Equal is a moving universal story, told with honesty and passion, of an era that is a rich, if tragic, portion of American history. Now sixty-years-old and a grandmother, Ruth still remembers Della Gaddy, the beautiful young black woman who strolled down the driveway and into her family’s life over fifty years ago. She also remembers what it was like in Fairburn, Georgia in 1957, during a time when black people drank from separate water fountains, attended separate schools and churches, and used separate entranceways to the town’s only theatre and doctor’s office. She recalls the section of Fairburn everyone called “Lightning,” an area where the town “coloreds” lived and where white people seldom ventured, just as she recalls how the storm clouds of the Civil Rights Movement churned on the horizon in 1957, and the Ku Klux Klan, once thought dormant, had been resurrected to spread fear across the once peaceful Georgia countryside. But Ruth doesn’t remember enough. So when she finds a yellowed diary hidden away in a trunk in the attic of the farmhouse where she grew up, a diary that once belonged to Della Gaddy, Ruth turns to her mother in search of answers.
Toon meer Toon minder