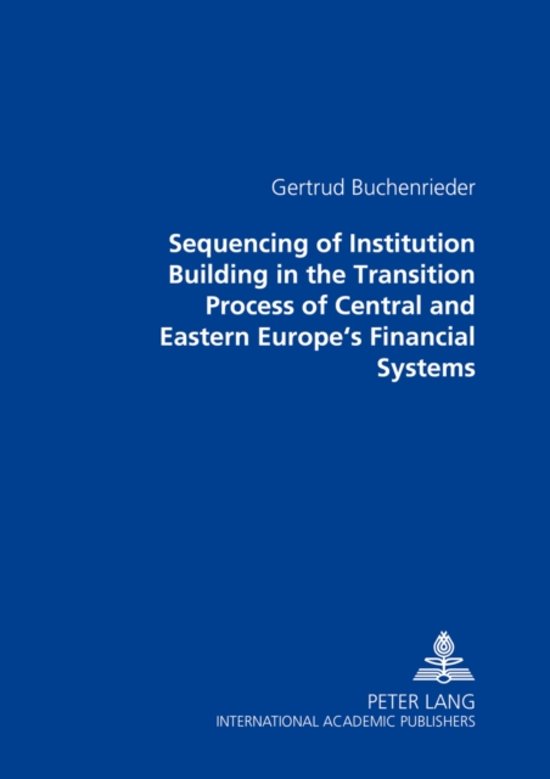 Few issues in economics have experienced such a grandiose revival as the role of institutions in economic change. With the beginning of the transition process in Central and Eastern Europe and the former Soviet Union, optimal sequencing and timing of reforms in the transformation process became a focus of scholarly research. Clearly, the success of the reform efforts in transition economies depends to a considerable extent on the existence of adequate institutions. Financial systems are institutions. The objective of financial system reforms is to expand the volume and efficiency of financial intermediation. This work analyses the sequencing and timing patterns of structural and institutional reforms in the financial systems and the macro-economic empirical evidence of financial system reforms in six transition countries. These are Bulgaria, the Czech Republic, Hungary, Poland, Romania, and the Slovak Republic.
Toon meer Toon minder