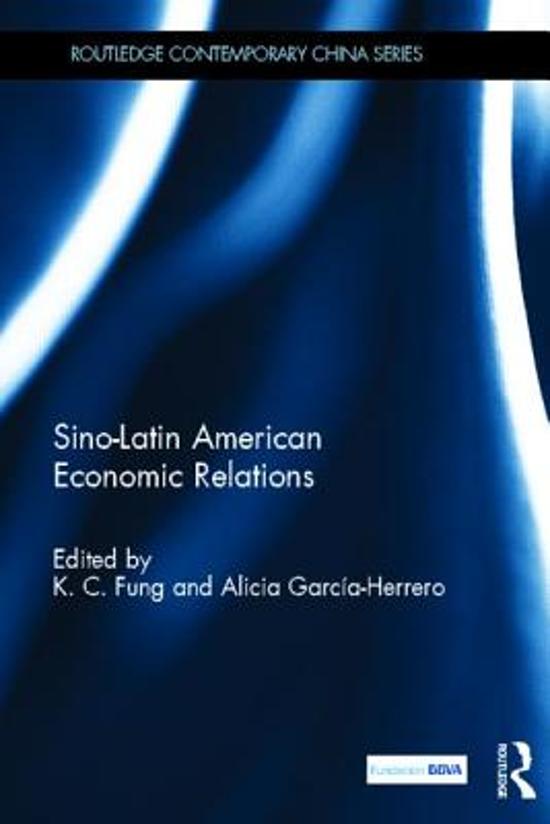 This book analyses the economic and policy relationships between China and Latin America. One of the major economic developments in the world in the 21st century is the rise of Asia, particularly the rise of China. How does the rise of China affect the trade and investment of Latin American economies? In this volume, the contributors present expert analysis of these important effects using theoretical and conceptual insights as well as rigorous econometric tests. In addition, they also provide important policy implication which China could take from Latin American economies.

Key issues covered by the contributors include international trade and direct investment, empirical analysis of the complementary and intra-industry trade nature of Latin American and Chinese trade, the comparison of the production and trade of parts and components in East Asia and in Latin America and an examination of policy issues such as policies towards small and medium sized enterprises as well as pension reforms.

This book will be useful reading to anyone interested in Chinese Economics, Latin American Economics, and International Economics.