So Far, So Good A Memoir 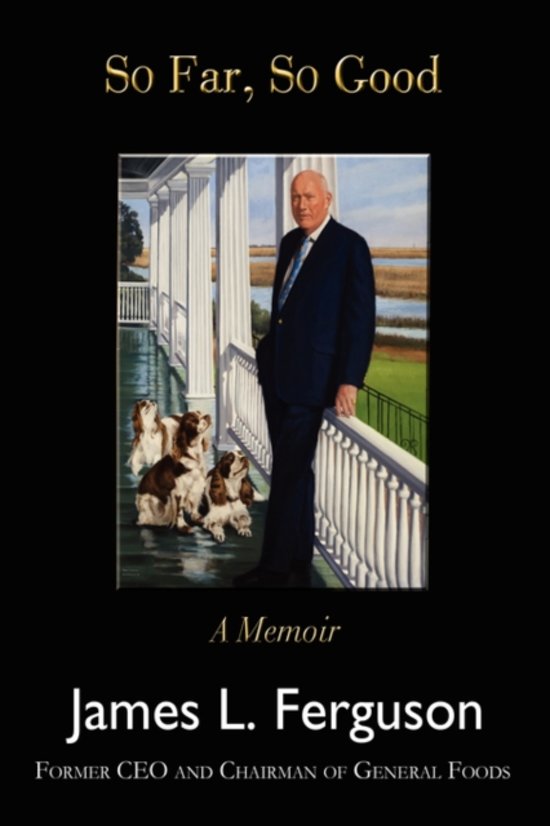 After graduating from Harvard Business School, James L. Ferguson worked at Procter & Gamble for a decade. Both tenures served to prepare him for success at General Foods Corporation in White Plains, New York. Looking back to his childhood in Evanston, Ilinois, Ferguson sees the influence of his parents and grandparents. Although his father was a very successful advertising executive in New York, it is Ferguson's mother, the former Justine Dickson, who was his model for business success. This memoir is filled with fascinating tales of Depression-era Chicago, the parallel challenges of the personal life, and a motivating message for readers who want to know they really can work their way to the top.