...So I Did One Man's Hitchhiking Journey Around Australia Photographing Everyone Who Gave Him a Lift and Writing about Each Hitch. 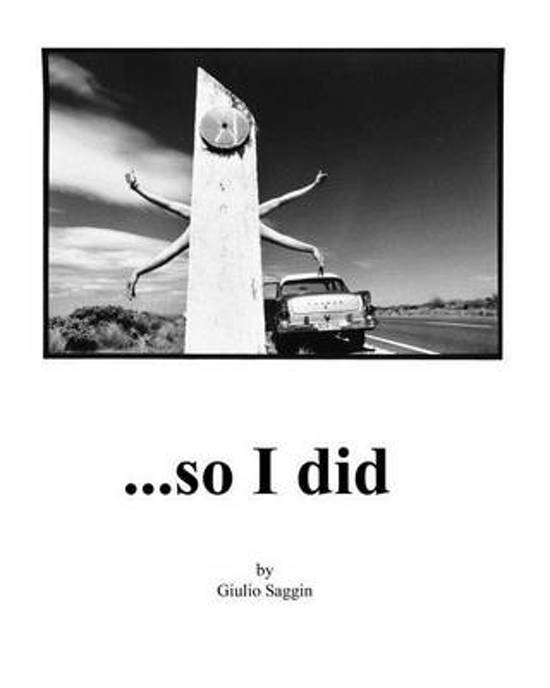 Sometime around the end of 1993, while living in Scotland, I came up with the idea to hitchhike around Australia photographing everyone who gave me a lift and writing about each hitch.It was another way of doing the ‘around Australia’ idea and, in the process, meeting and photographing Australians (mainly) in one of their most personal of environments, their car/ute/van/truck.Sitting in my flat in Edinburgh, I often wondered what I was doing uprooting myself and moving back to Australia to do this. I’d never hitched before and had no idea where to begin or what to do.The fear of the unknown was scary enough but, if I didn’t do it, the image of me as an old man looking back on what might have been, scared me even more. I knew that if someone else were to do it, I’d never forgive myself. What’s more, a good mate and fellow photographer, Ian Waldie, always threatened that if I didn’t do it, he would. All these reasons were incentive enough for me to end my five-and-a-half year association with Scotland in February, 1998, and return to Australia. I knew I would be embarking on the most challenging, apprehensive, amazing time of my life – and I was right.My journey lasted for eight months and 11 days. Officially, I did it in 53 hitches. Unofficially, I did it in around 70 hitches but some were too small to worry about. All were fantastic.My budget was $30 a day (accommodation, food – everything) and my hitching route was as follows: around Tasmania (anti-clockwise), Melbourne to Cape Tribulation to Uluru to Melbourne (footy finals) to Darwin to Perth to Melbourne. My longest wait – 5 hours, shortest wait – 5 seconds, longest hitch – 2 weeks. I hitchhiked over 23,000km, the equivalent of over halfway around the world.As Ollie, Amiee and myself approached Melbourne on the afternoon of December 11, 1998, the emotions brewing inside me were a mixture of sadness and satisfaction. Sadness, because it was all over. Satisfaction for the same reason.Eventually these paled into insignificance as an over-riding sense of contentment swept through me. I’d done it!I could get hit by a bus the next day and go out with a smile of my face.
Toon meer Toon minder