Social Economy in China and the World 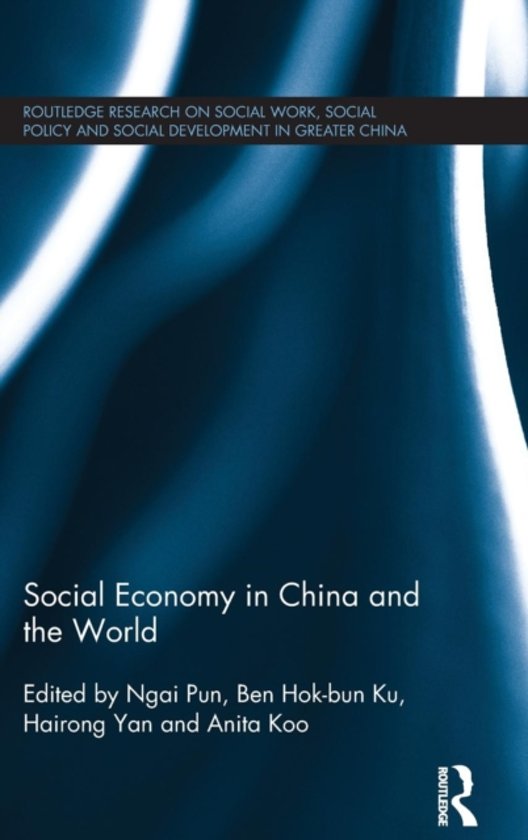 Thirty-years of economic transformation has turned China into one of the major players in the global capitalist economy. However, its economic growth has generated rising problems in inequality, alienation, and sustainability with the agrarian crises of the 1990s giving rise to real social outcry to the extent that they became the object of central government policy reformulations.Contributing to a paradigm-shift in the theory and practices of economic development, this book examines the concept of social economy in China and around the world. It offers to rethink space, economy and community in a trans-border context which moves us beyond both planned and market economies. The chapters address theoretical issues, critical reflections and case studies on the practice of social economy in the context of globalization and its attempt to create an alternative modernity. Through this, the book builds a platform for further cross-disciplinary and cross-boundary dialogue on the future of social economy in China and the world.With examples from Asia, North America, Latin America and Europe this book will not only appeal to students and scholars of Chinese and Asian social policy and development, but also those of social economy from an international perspective.
Toon meer Toon minder