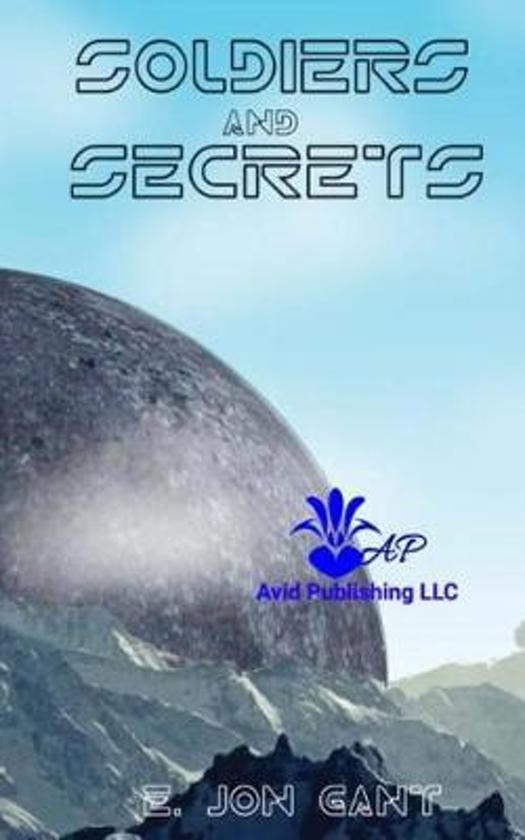 Captain Damascus just wanted a quiet beer. If she hadnt chosen that bar, then the lower-rank would not have picked a fight with her. The captain would not have been demoted to second lieutenant. There would not have been the pain and shame she had never known.Re-assignment -Captain Anthony. Tough, but fair. Her new commanding officer.A new friend.A new love -Angela White.Corporal. Same platoon.Eyebrows raised.The mission - missing scientists. Expedition destroyed - one survivor.A survivor with a strange ability.A false-flag officer, sent in to kill in order to preserve a secret, and willing to do so without a second thought, without hesitation.With a former lover on the loose, an armed to the teeth and psychopathic, out to destroy her world forever one, could she save her friends? With her friends dying around her, maybe a better question was could she save herself?
Toon meer Toon minder