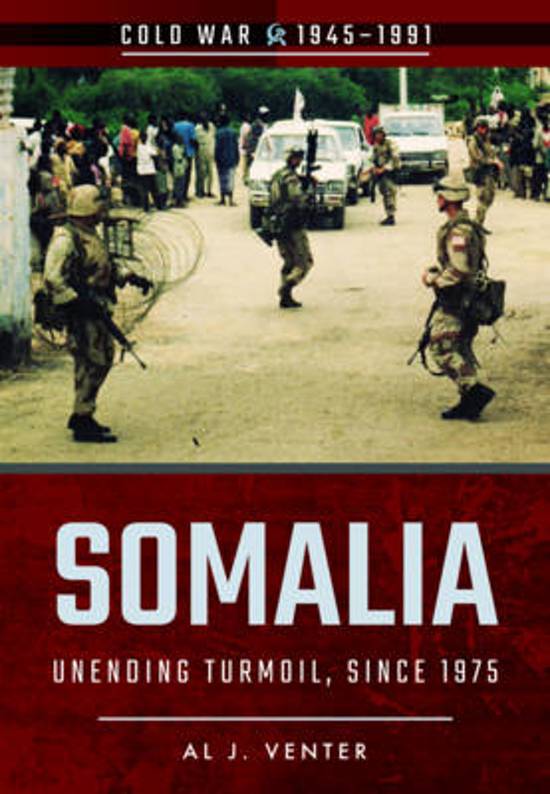 When the world held its breath It is 25 years since the end of the Cold War, now a generation old. It began over 75 years ago, in 1944 long before the last shots of the Second World War had echoed across the wastelands of Eastern Europe with the brutal Greek Civil War. The battle lines are no longer drawn, but they linger on, unwittingly or not, in conflict zones such as Iraq, Somalia and Ukraine. In an era of mass-produced AK-47s and ICBMs, one such flashpoint was, and is, the Horn of Africa Few countries in Africa have had such powerful links with both the Soviet Union and United States each for several years at a stretch as Somalia. From a quiet Indian Ocean backwater that had once been an Italian colony, it remained aloof from the kind of power struggles that beset countries like Ghana, the Congo, Guinea, Algeria and others in the 1970s. Overnight, that all changed in 1969 when the army, led by Major General Siad Barre, grabbed power. His first move was to abrogate all security links he might have had with the West and to invite Moscow into his country as an ally.The Soviets moved quickly, establishing several air bases in the interior and stationing their ships in Somali ports. Baledogle, a small airport north of Mogadishu, became a major air base from where Soviet military aircraft operated through much of the Indian Ocean. An impetuous man, Siad Barre believed his links with Moscow were secure enough to annex several neighbouring regions. But when he invaded Ethiopia s Ogaden Province Addis Ababa was then Washington s staunchest friend in Africa s Horn the Soviets had had enough. To the consternation of the West they abandoned Somalia and embraced Ethiopia, which resulted in the Russians giving full support in the Ogaden War to Addis Ababa and establishing the largest airlift of arms to an African country since the Six-Day War. For more than a decade thereafter conditions within Somalia deteriorated. Various tribal leaders established themselves as war lords , some with Soviet support, others getting succour from Western sources. It got so bad that in 1992 the United Nations eventually stepped in with Operation Restore Hope, a multi-national force created for conducting humanitarian operations in Somalia.The move was always controversial with many tribal leaders retaining either clandestine Soviet links or receiving aid from radical Arab forces that included al-Qaeda. Though the United Nations and the African Union (AU) both maintain a strong presence in the country, hostilities and killings go on.
Toon meer Toon minder