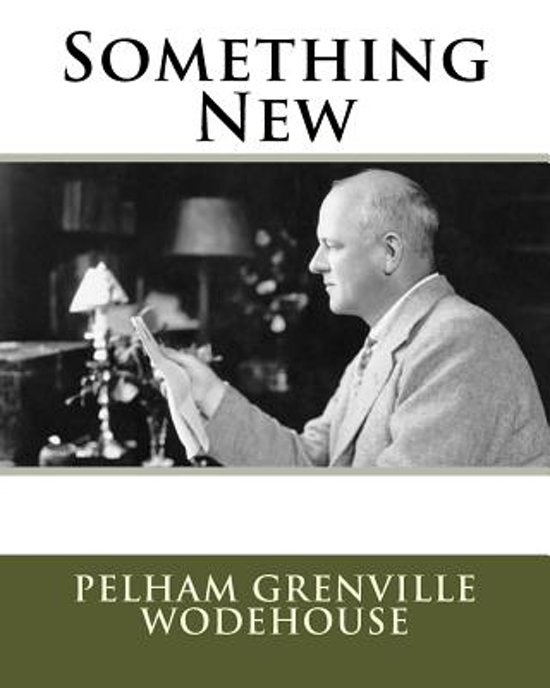 The sunshine of a fair Spring morning fell graciously on London town. Out in Piccadilly its heartening warmth seemed to infuse into traffic and pedestrians alike a novel jauntiness, so that bus drivers jested and even the lips of chauffeurs uncurled into not unkindly smiles. Policemen whistled at their postsclerks, on their way to work; beggars approached the task of trying to persuade perfect strangers to bear the burden of their maintenance with that optimistic vim which makes all the difference. It was one of those happy mornings.At nine o'clock precisely the door of Number Seven ArundellStreet, Leicester Square, opened and a young man stepped out.Of all the spots in London which may fairly be described as backwaters there is none that answers so completely to the description as Arundell Street, Leicester Square. Passing along the north sidewalk of the square, just where it joins Piccadilly, you hardly notice the bottleneck opening of the tiny cul-de-sac. Day and night the human flood roars past, ignoring it. Arundell Street is less than forty yards in length; and, though there are two hotels in it, they are not fashionable hotels. It is just a backwater.
Toon meer Toon minder