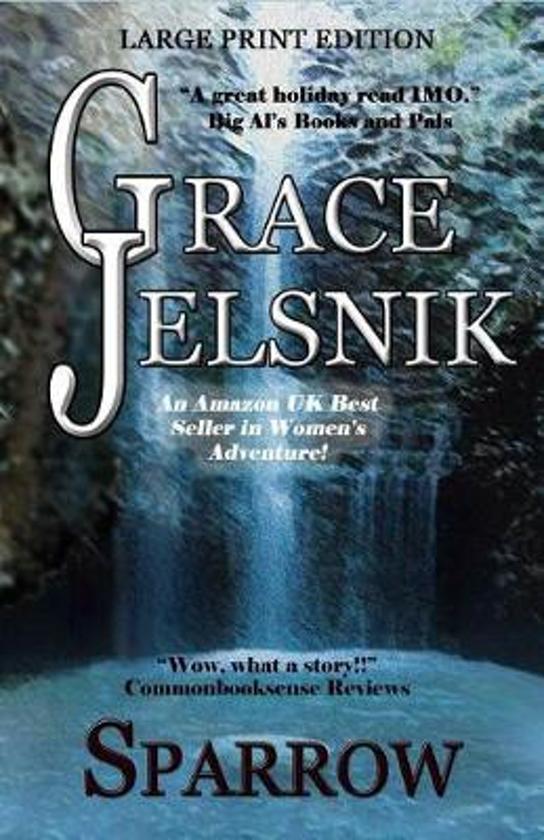 Five years ago, Nell's parents fled in the middle of the night, leaving her and her younger siblings with their grandfather. Now, with her grandfather crippled, Nell is responsible for caring for her family and running the Penniwick Hunting Lodge. Caregiver, housekeeper, mother, hunting guide, hunter—the last thing Nell needs is another burden, but when she finds a dying man lying on the riverbank, she can't walk away.


She soon learns it's no coincidence that FBI agent Connor Woodridge chose to die on her turf, and once she gets him home, his presence serves as a catalyst to revelations regarding the hijacking of an Army munitions convoy two decades before. Everyone seeks the munitions hidden somewhere in the forest, and deadly secrets are exposed when Nell finds herself sucked into a vortex of deception, corruption, and treason. The past becomes enmeshed in the present, and when her loved ones are threatened, Nell's act of humanity may well culminate in her loss of humanity.


Her boast that no one can shoot a bow or a rifle as well as she is put to the test in a confrontation with a band of pseudo-patriot militiamen and their malevolent leader, and Nell finally learns the reason her parents walked away, all those years ago.
Toon meer Toon minder