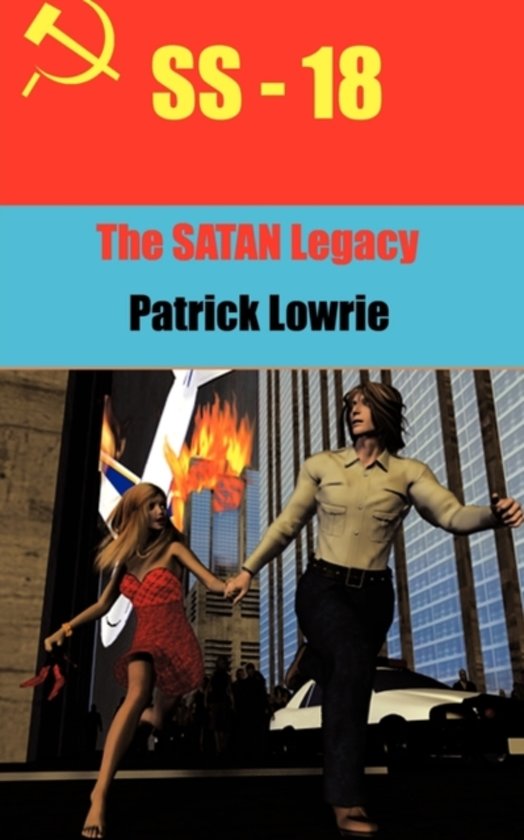 When a terrorist attack devastates the U.S., crippled Navy SEAL Alvin "Buck" Rogers and beautiful Russian GRU agent Tanya Koltovic must secretly enter the living hell that is Iran to find seven more warheads hidden there before al Qa'Ida can use them to cause the breakdown of western civilization. While the President works to keep the US Ballistic missile Submarines from inadvertently starting World War III, Americans across the nation are trying to cope with the sudden loss of telephones, electricity and transportation. The injured are dying with no one to help. Crime skyrockets because there are no functioning police. With no fire engines running, fires burn out of control. Soon the death toll rises into the millions. GRU agent Tanya Koltovic learns from her father that there are seven more warheads from a stolen SS-18 "SATAN" missile hidden in Iran. She and Lieutenant Rogers are the only ones who can find them in time to prevent the further destruction promised by al Qa'Ida which is believed will cause the breakdown of western civilization. Cutoff from all help they must battle VEVAK (the Iranian KGB), al Qa'Ida and nature while striving to find the bombs.
Toon meer Toon minder